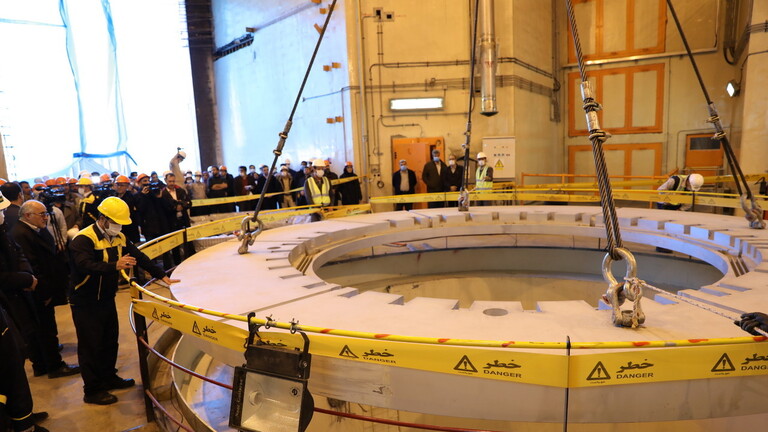 The spokesman for the parliamentary commission, Abolfazl Amouei, said to Fars News Agency, "in the presence of Behrouz Kamalvandi, spokesman for the Atomic Energy Organization the commission discussed ways to implement the Strategic Law to lift the embargo and to secure the preservation of people's rights.”

“The Atomic Energy Organization of Iran has announced that it makes preparations of a scheduled work to develop a new heavy water reactor." Amouei added.

In December, Iran’s Guardian Council watchdog body approved a law that obliges the government to halt U.N. inspections of its nuclear sites and step up uranium enrichment beyond the limit set under Tehran’s 2015 nuclear deal if sanctions are not eased in two months.

Under the new law, Tehran would give two months to the deal’s European parties to ease sanctions on Iran’s oil and financial sectors, imposed after Washington quit the pact between Tehran and six powers in 2018.

In retaliation for the killing of Iran’s top nuclear scientist Mohsen Fakhrizadeh, which Tehran has blamed on Israel, Iran’s hardline-dominated parliament approved the bill with a strong majority that will harden Iran’s nuclear stance.