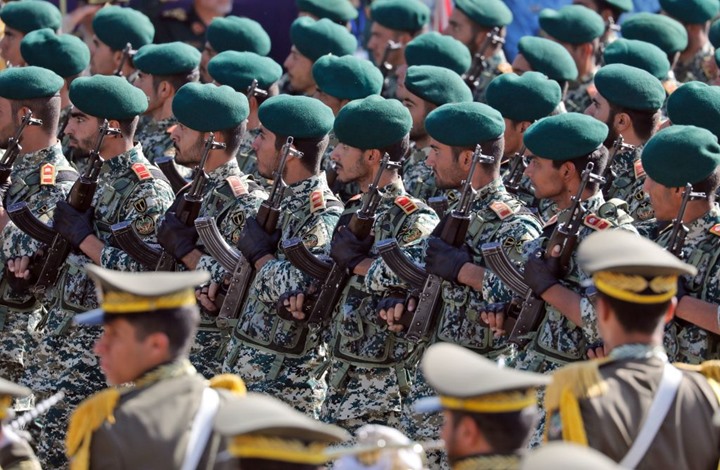 Shafaq News / The spokesman for the General Staff of the Iranian Armed Forces confirmed, on Friday, his country’s readiness to deter any encroachment of Iran’s border by Armenia or Azerbaijan.

The Iranian "IRNA" agency quoted Brigadier General Abu Al-Fadl Shikaraji as saying, "We will firmly confront any aggression or threat."

"The military clashes between Azerbaijan and Armenia failed to respect the basis of good neighborly ties since several mortars were fired or landed on the territory of the Iranian Islamic Republic." He added.

He continued, "The armed forces of Iran declare that the security of the border areas and the Iranian people are “a red line”, and we warn the two countries to beware of suspicious movements of foreign powers in their lands."

He also urged the two conflict sides to resolve their differences through peaceful means instead.