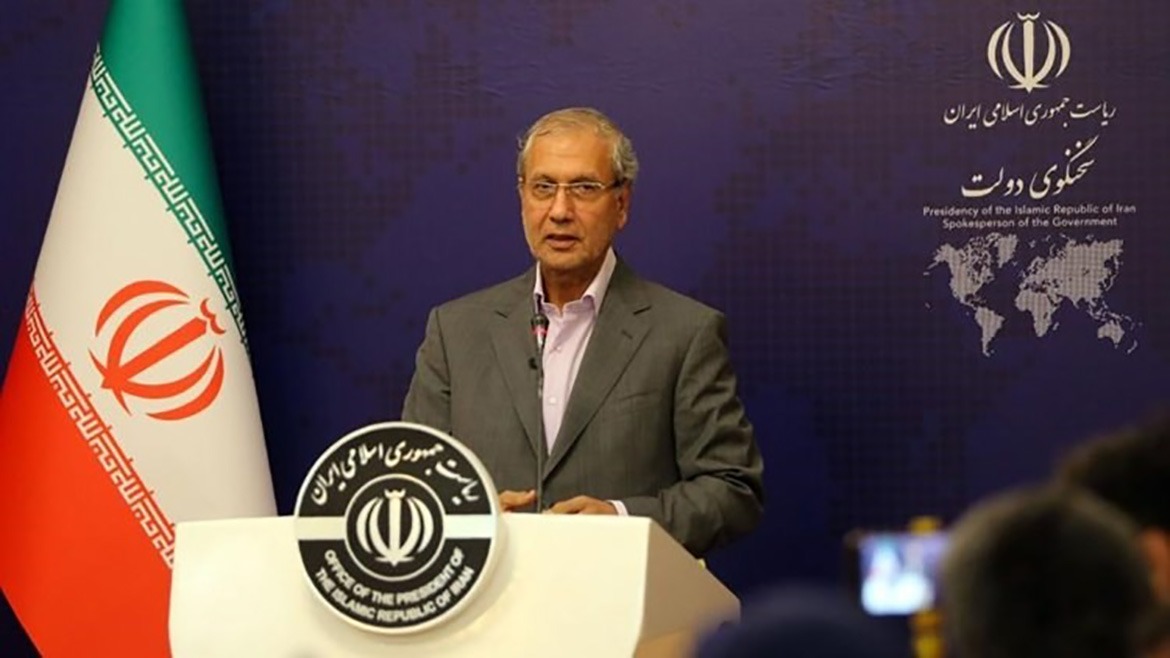 "Good progress has been achieved in these talks ... In some cases, disputes may have complexities that take time to resolve," Rabiei told a news conference carried by state media.

“Iran and Saudi Arabia have discussed bilateral issues in a friendly manner and good faith...I had a positive assessment of the talks and Iran would continue talks with Saudi Arabia to minimize disagreements.” He added.

“In some cases, disputes may have complexities that take time to resolve,” he remarked.

On June’s nuclear site sabotage, the Spokesperson clarifies, “We have had no damage to equipment. There was small damage to a roof and the (satellite) pictures were taken when the roof was removed for repairs.”

On Vienna talks to revive the nuclear agreement, Rabiei affirmed that the talks made "good progress” but there are differences on some issues, and this does not necessarily mean that the negotiations are facing a dead end."

He stressed that " Iran will not accept any agreement that does not serve the interests of the Iranian people, and it also demands that America first lift the embargo on Iran.”