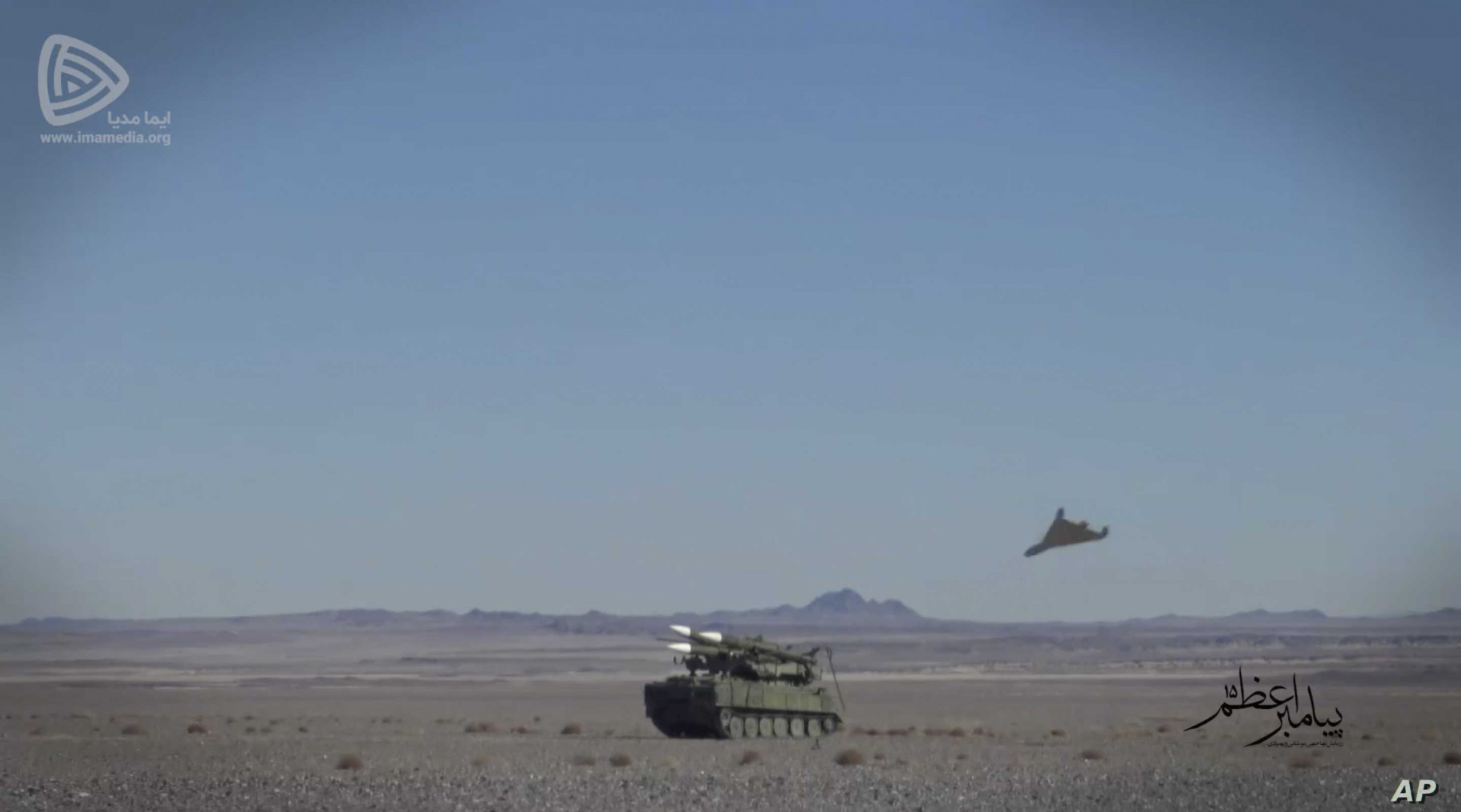 IRGC Ground Force Commander Brigadier General Mohammad Pakpour said on February 11 that drones, helicopters, and artillery are to be used in the drills, dubbed Great Prophet 16, according to Press TV.

Iran has increased its military drills in recent weeks as tensions built during the final days of the administration of U.S. President Donald Trump.

In January, the IRGC conducted exercises in which ballistic missiles targeted simulated targets in the country's central desert and the Indian Ocean, state media reported.

The previous week, the Iranians conducted short-range missile exercises in the Gulf of Oman following an IRGC naval parade in the Persian Gulf.

Trump withdrew the United States from the nuclear pact in 2018 and reimposed crushing sanctions on Tehran.

In response to the U.S. moves, which were accompanied by increased tensions between Iran, the United States, and its allies, Tehran has gradually breached parts of the pact, saying it is no longer bound by it.

Rouhani: Iran is a part of the Solution in the region