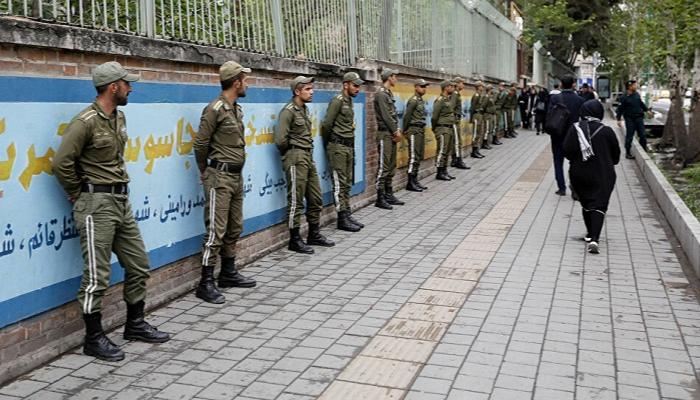 The ministry said in a statement that the terrorists had plans to carry out acts of terrorism targeting mourning ceremonies marking the death anniversary of Imam Hussein, the third Shiite Imam.

“After its major failure in blowing up a sensitive site in the country via separatist terrorists known as Komoleh last week, the criminal Zionist regime sought to … carry out terrorist operations via its mercenary Takfiri-Daesh teams in mourning ceremonies marking the martyrdom anniversary of Imam Hussein,” the statement said.

However, it noted that the intelligence forces detained the terrorists in two regions in the country’s west and south and confiscated all of their explosive equipment, communication devices and weapons.

Two intelligence ministry forces were wounded during the operations, according to the statement.