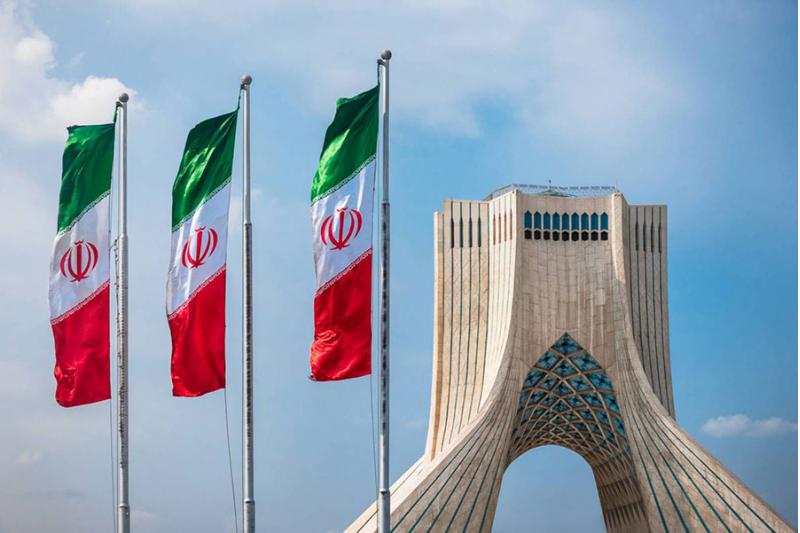 Shafaq News / confirmed, on Wednesday evening, that clashes broke out between the Iranian border guards and the Taliban Movement while indicating that the tension had been contained.

Khatibzadeh added, "The situation was managed and contained in coordination between the border guards on both sides."

The semi-official Tasnim news agency reported that Iranian security forces and Taliban fighters clashed in a gun battle over a "misunderstanding" related to a border wall on the Iran-Afghanistan border.

The incident near the Afghan district of Shaghalak in Nimroz province has now ended and Iranian officials are holding meetings with Taliban over the matter, Tasnim said, adding that the Taliban was first to open fire on an Iranian border post earlier on Wednesday.