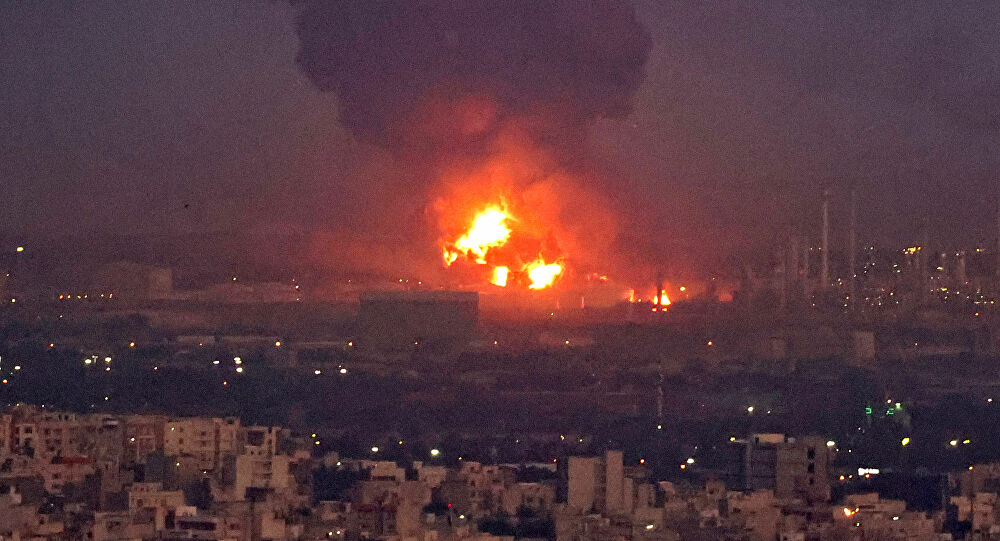 Tehran deputy police chief Gen. Hamid Hodavand said the case was under investigation and details would be provided later. He accused foreign media outlets of exaggerating the reported blast.

At 12:52 a.m. Iranian media reported an explosion in northern Tehran followed by dozens of posts from individuals on social media.

Occasionally, Iranian media have reported on flash-bang grenades exploding without giving details. Those grenades are designed to emit a loud sound and a flash of light without causing serious damage.

The 34-hectare (84-acre) park is located on the southern side of the 120 hectare (295-acre) site of the state broadcasting company, which includes several buildings.