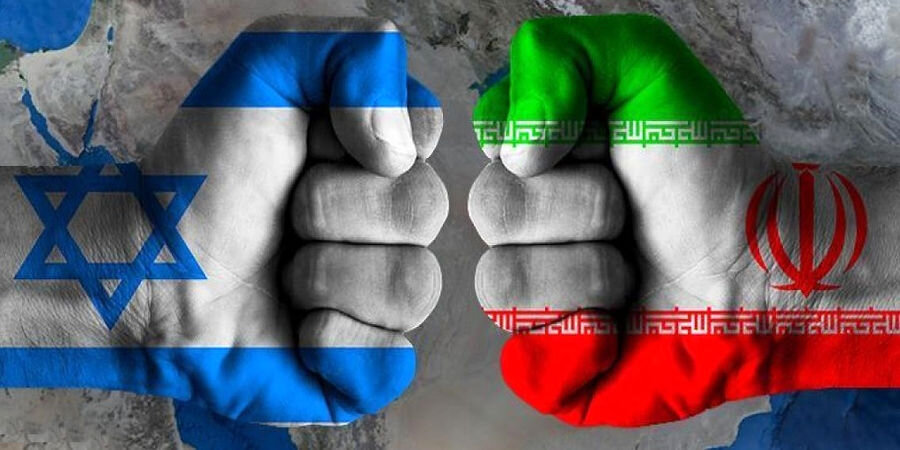 Shafaq News/ Iran's 2015 nuclear deal with world powers is "in the ER room" and is unlikely to be renewed soon, if at all, Israeli Defence Minister Benny Gantz said on Thursday after European leaders voiced doubt about Tehran's willingness to revive the pact.

Israel, Iran's arch-foe, supported the U.S. withdrawal from the accord in 2018 under then-President Donald Trump, who deemed it too limited, and has been advocating against a re-entry into the pact sought by President Joe Biden's administration.

Iran, whose nuclear ambitions are seen by Israel as an existential threat, denies seeking atomic bombs. Since Trump's walkout, it has breached the 2015 deal by ramping up uranium enrichment, a process that can create bomb fuel down the line.

"...The Iran nuclear deal seems like it is in the ER room," Gantz told a conference on counter-terrorism at Reichman University. "There's a period maybe after the elections, we'll see how it goes," he said in an apparent reference to the U.S. mid-term November elections.

His remarks echoed those of a senior unnamed Israeli official on Sunday who predicted the deal would not be signed before the November elections.

Israel is not a party to the Vienna-based talks on reinstating the 2015 deal. But its threats to take military action against Iran if it deems diplomacy to be at a dead end keep Western capitals attentive.

On Saturday, France, Britain and Germany questioned Iran's commitment to reviving the deal in return for a lifting of sanctions, comments that were rejected by Tehran and called "very untimely" by Moscow.

In August, after 16 months of tortuous negotiations, the European Union laid down a final offer to overcome an impasse over terms for restoring the agreement.

Earlier this month, Iran sent its latest response to the EU's proposed text. Western diplomats said this was a step backwards, with Iran seeking to link a revival of the deal with the closure of U.N. nuclear watchdog investigations into unexplained nuclear activity by Tehran.