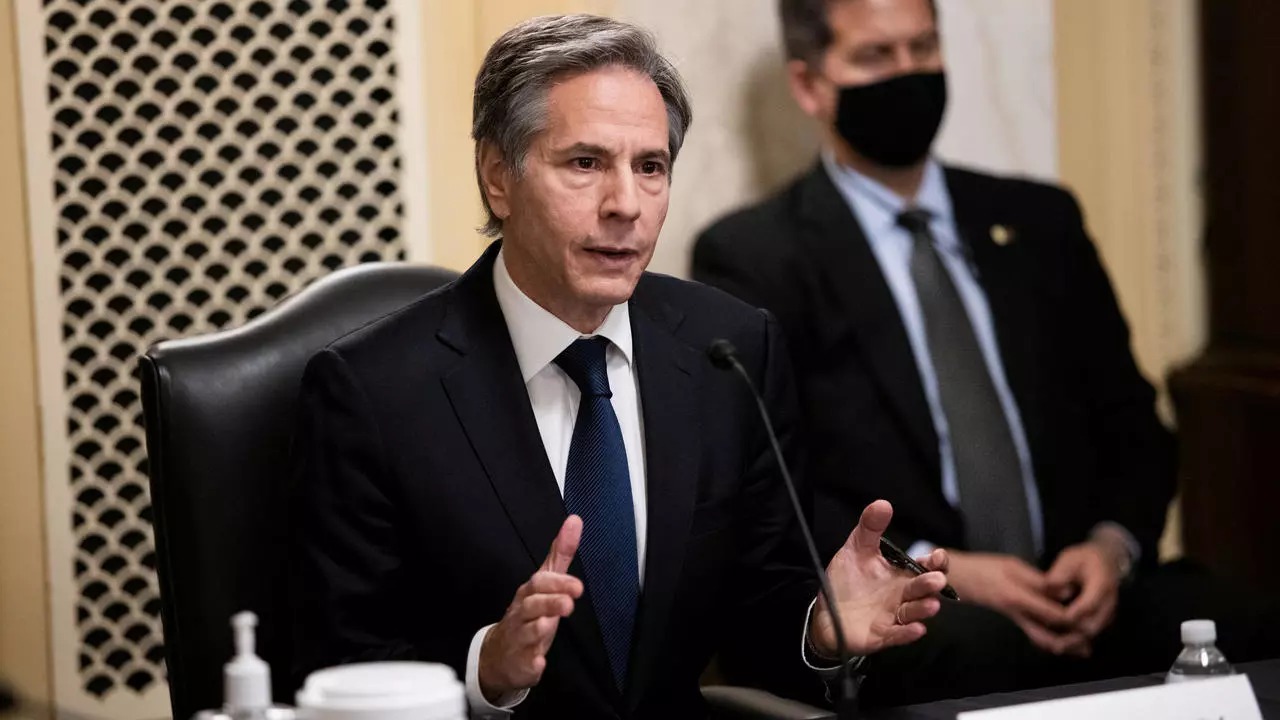 Shafaq News / The United States still does not know whether Iran is ready to resume compliance with its 2015 nuclear deal and if Tehran continues to violate the pact, the "breakout time" it needs to amass enough fissile material for a single nuclear weapon will shrink to weeks, U.S. Secretary of State Antony Blinken said on Monday, Reuters reported.

"It remains unclear whether Iran is willing and prepared to do what it needs to do come back into compliance," Blinken told lawmakers. "Meanwhile, its program is galloping forward. ... The longer this goes on, the more the breakout time gets down ... it's now down, by public reports, to a few months at best. And if this continues, it will get down to a matter of weeks."

The United States and Iran began indirect talks in Vienna in April to see if both sides might agree to resume compliance with the 2015 accord under which Tehran agreed to restrain its nuclear program to make it harder to obtain fissile material for a weapon in return for relief from U.S., EU and U.N. sanctions.

The fifth round of talks ended on June 2 and diplomats have said a sixth may begin on Thursday, though that was not set in stone. The United States abandoned the agreement in 2018, prompting Iran to begin violating its terms about a year later.

Resuming talks on Thursday would leave only eight days to reach a pact before Iran's June 18 election, which is likely to usher in a hard line president. Some delegates say that while a deal is possible by then, it appears increasingly unlikely.