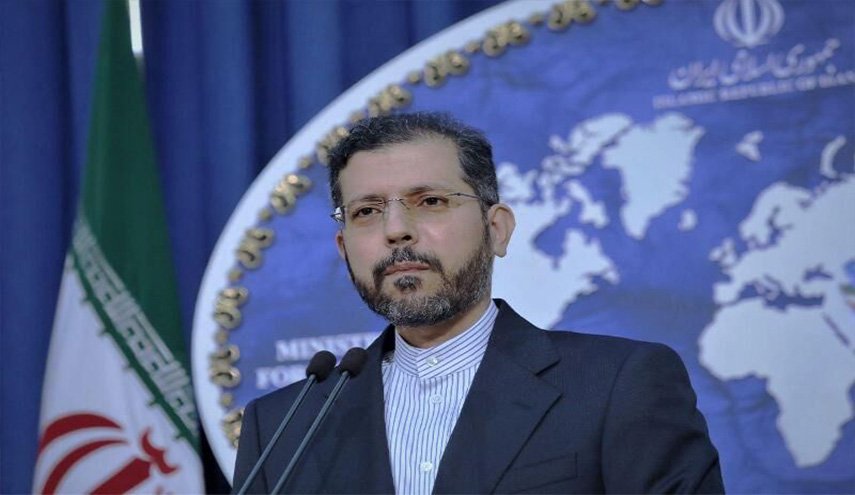 Shafaq News/ On Monday, the Iranian Ministry of Foreign Affairs said the outcomes of the negotiations with Saudi Arabia are "few and limited."

In a press conference, Iranian Foreign Ministry spokesperson Saeed Khatibzadeh said, "so far, there is no scheduled time for next round of negotiations with Saudi Arabia in Baghdad, but the two sides have the will to participate."

"Iran is ready to resume its relations with Saudi Arabia if Riyadh is serious about this." He added.

"We reject wars to solve international crises, and this is a fundamental position in our foreign policy," the Iranian Foreign Ministry spokesman said.

In January 2016, the Saudi Embassy in Tehran was attacked after Saudi authorities executed Shia cleric Nimr al-Nimr. The kingdom then cut ties with Iran.

Relations between the two rivals deteriorated further after Iran, in September 2016, accused Saudi authorities of causing the death of around 400 Iranian pilgrims in a 2015 stampede in Mecca.

The two sides have since been engaged in a solid regional rivalry, often accusing each other of waging a proxy war for regional influence.

In 2021, the two countries launched direct talks mediated by Iraq, which received the Iranian and Saudis delegations for four rounds.

For the first time last May, Iran confirmed that it was in talks with Saudi Arabia, saying this step could "resolve issues between them."