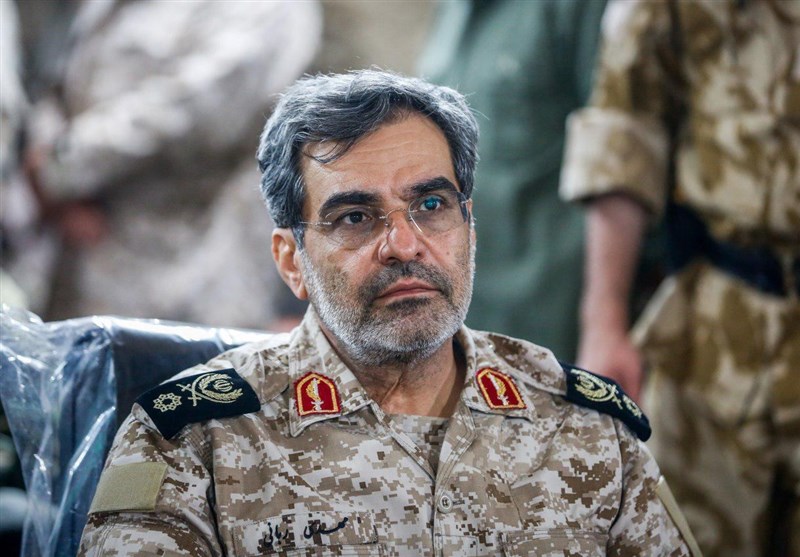 Shafaq News/ Deputy Chief of Staff of the Iranian Armed Forces Brigadier-General Mehdi Rabbani said Iran, as one of the influential forces, is ready to providing security and stability in the region.

Rabbani said to Iranian media correspondents in Moscow, which he visited to participate in the 9th Moscow Conference on International Security, “after the end of the Cold War, the world turned from two dominant powers into multi-powers. and in this midst the Islamic Republic of Iran became a new and influential regional power in international equations.”

“I assure that if we seek to take basic steps, by the exit of America and the Zionist entity from the region and the establishment of security, we are able to play our role in providing stability in the region.” He added.

The Brigadier General confirmed at the Conference, “we had a good opportunity to express our position frankly, while emphasizing the role of the Islamic Republic of Iran in combating both terrorism and instability in the region, for which America and the Zionist entity are the main reason.”

The Moscow Conference on International Security is a platform to discuss global cooperation and partnership on the most pressing peace and security challenges. This round was attended by chiefs of staff and defense ministers of 108 countries and 6 international organizations.