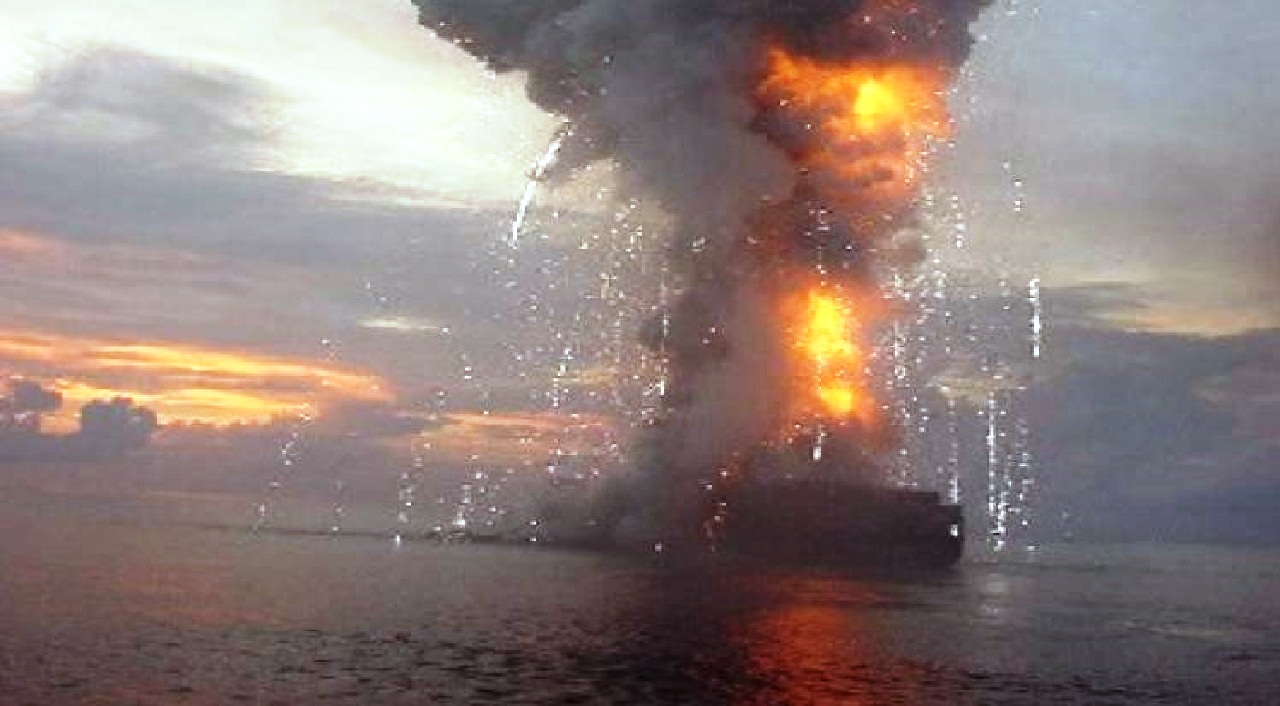 Shafaq News/ A cargo ship owned by an Israeli company was hit by an Iranian missile in the Arabian Sea earlier on Thursday, Israel's Channel 12 news reported on its website.

The report said the ship, sailing from Tanzania to India, was damaged but able to continue its voyage.

According to the report the ship is owned by XT Management, based in the port city of Haifa.

The vehicle-carrier MV Helios Ray was hit between the night of Feb 25 and morning of Feb. 26 by a blast above the water line that ripped holes in both sides of its hull. An Israeli official said limpet mines were used. However, Iran denied involvement at that time.

What will Israel do if Iran deal falls through?, Jerusalem Post explains