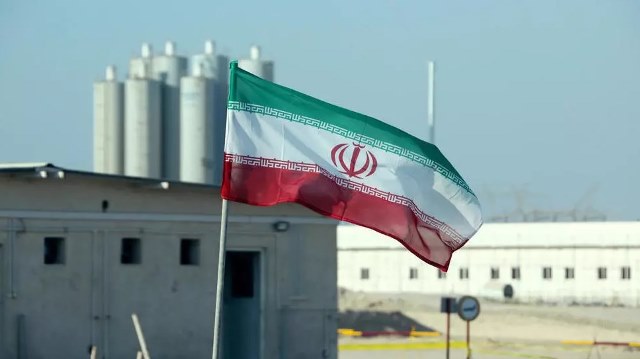 Shafaq News/ Iran has informed the U.N. nuclear watchdog that it has decided to extend a monitoring deal with the agency for a month, Iran’s envoy to the International Atomic Energy Agency (IEAE) said on Monday.

The ambassador and permanent representative of the I.R. of Iran to the UN, Kazem Gharibabadi, tweeted earlier today, "Iran's decision on the continuation of the data-recording for utmost one more month was informed today to Rafael MarianoGrossi the Director General of the IAEA."

"The pre-recorded data of the past 3 months will still be kept at the AEOI (IRAN)," he added, "We recommend the negotiating countries to seize the extra opportunity provided by Iran in good faith for the complete lifting of sanctions in a practical and verifiable manner."

Iran said on Sunday that a three-month monitoring deal between Tehran and the IAEA had expired and that IAEA access to images from inside some Iranian nuclear sites would cease.