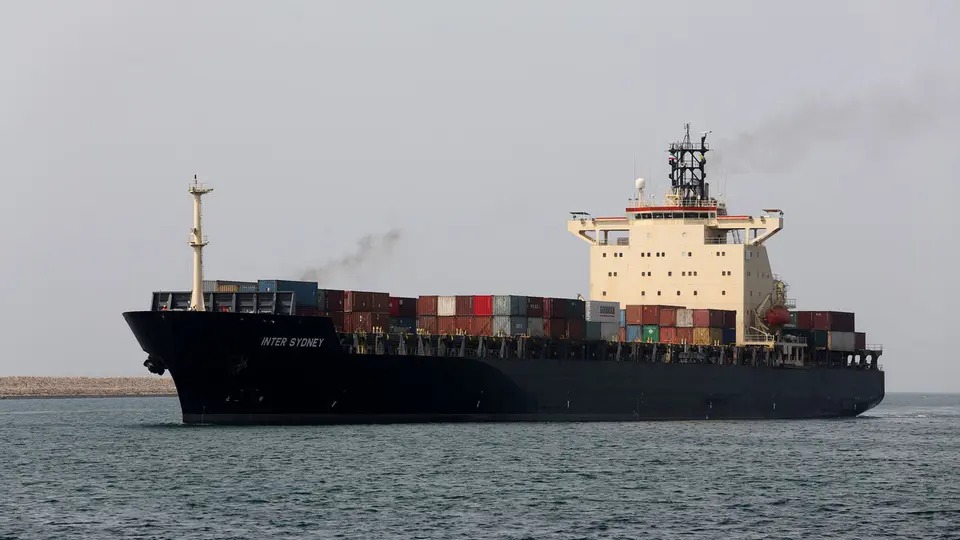 It cited the sources as saying the vessel was attacked off the coast of Eritrea and was affiliated with Iran’s Revolutionary Guards but provided no evidence to support the assertion.

According to maritime traffic and analysis firm Drydad Global, the Iranian ship (Saviz) is linked to the Islamic Revolutionary Guard Corps (IRGC).

Iran’s Tasnim News Agency confirmed that the Iranian ship had been exposed to an attack in the Red Sea, saying "the attack was carried out with sea mines attached to the hull… the Saviz was stationed to escort Iranian commercial vessels in the Red Sea."

Last month, Iran accused Israel of conducting a campaign of maritime sabotage against its vessels, including oil tankers.