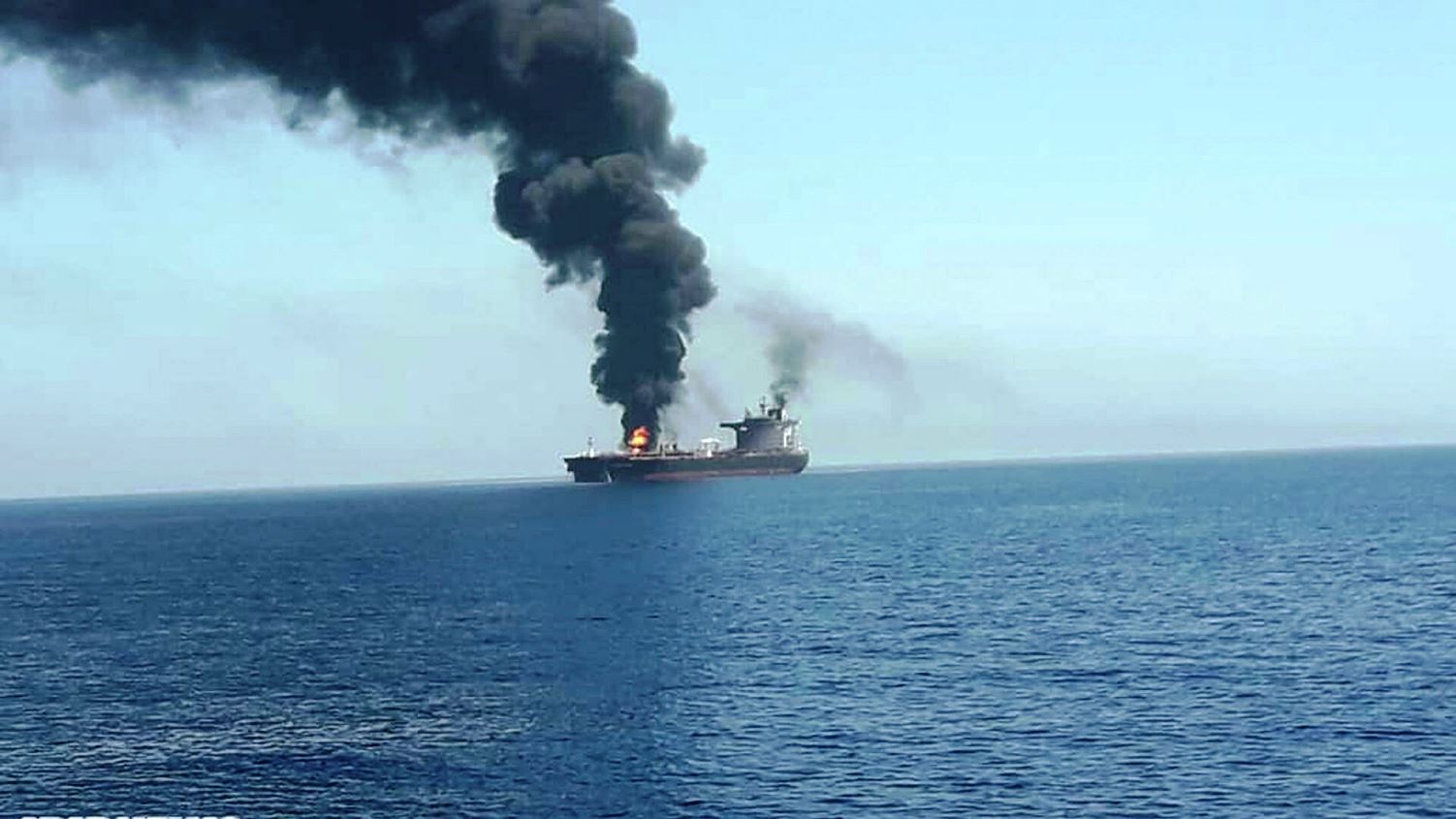 Shafaq News/ Israeli Prime Minister Benjamin Netanyahu on Monday accused Iran for a blast aboard an Israeli-owned ship in the Gulf of Oman last week.

"This was indeed an operation by Iran. That is clear," Netanyahu told Kan radio.

On Israel possible retaliation; he said "We are striking at it (Iran) all over the region." Confirming his previous determination that Iran will not develop a nuclear capacity.

According to a report published by the Israeli website “Walla” on Sunday, Israel's security establishment recently obtained information that Iran has an attempt to attack Israeli facilities due to the "accumulated tension" of the Iranian security units after the assassination of the Quds Force commander Qassem Soleimani and the nuclear scientist Mohsen Fakhrizadeh.But; the Mossad thwarted parts of those attempts.

Meanwhile;  The Israeli Chief of Staff, Aviv Kochavi, confirmed on Sunday that the Israeli army will respond to the threats it faces wherever they are; “near or far”.

Earlier; An Israeli-owned ship hit by an explosion in the Gulf of Oman strategic waterway has arrived at a port in Dubai, where is it is due to be assessed in dry dock.

Israel's defense minister on Saturday said that an initial assessment had found that Iran was responsible for the explosion.