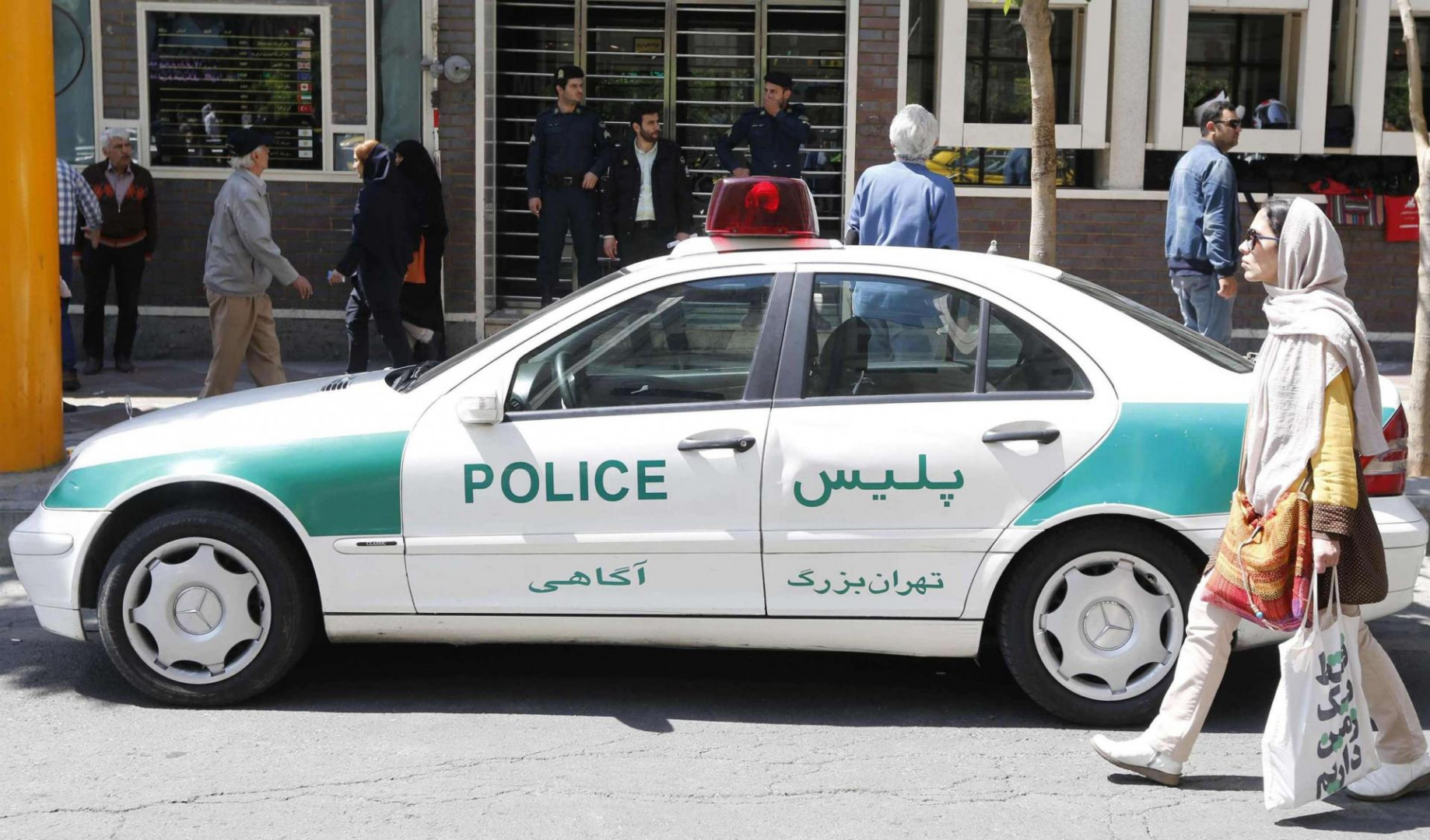 "An Israeli spy has been arrested in Iran's East Azerbaijan province ... also other spies who were in contact with several countries' intelligence services have been arrested as well," the Intelligence Ministry official said.

The Islamic Republic refuses to recognize Israel and has accused it of being behind acts of sabotage and assassinations of scientists involved in its nuclear program.

An Iranian convicted of spying for U.S. and Israeli intelligence was executed in 2020.