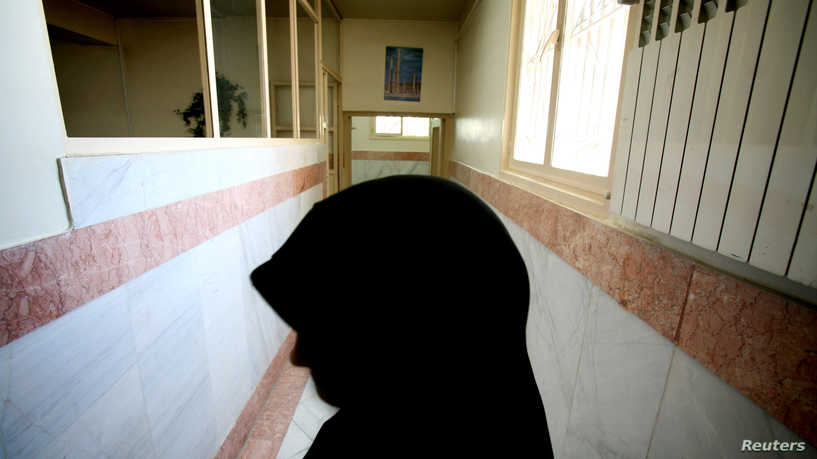 Shafaq News / Iran has arrested a niece of Supreme Leader Ayatollah Ali Khamenei, her brother and activists have said, months after she took part in a celebration praising the widow of the ousted shah.

Farideh Moradkhani, who has gained prominence as an anti-death penalty activist, was detained by security forces on Thursday, her brother Mahmoud Moradkhani told the London-based Iran International TV on Sunday.

"We are very worried, we did not have news… we now know she is in Evin Prison” in Tehran and under the control of the ministry of intelligence, he said.

The Human Rights Activists News Agency (HRANA) said she was arrested on her way home and security forces then proceeded to search her house and confiscated her belongings.

It said she is now in the notorious section 209 of Evin which is run by the ministry of intelligence.

There were no details over why Moradkhani, the daughter of Khamenei’s sister, had been suddenly arrested.

However, social media users pointed to a recent appearance in October 2021 at a video conference where Moradkhani lavishly praised Farah Diba, the widow of shah Mohammad Reza Pahlavi, who was ousted by the 1979 Islamic Revolution.

Moradkhani addressed the former empress, who was known as the shahbanu during her husband’s rule, as “dear queen” and called for her to return to the country to lead a “rebirth” of Iranian culture.

The video conference was held to mark the 83rd birthday of Farah, who is now based in France.

Moradkhani is the daughter of Khamenei’s sister Badri, who fell out with her family in the 1980s and fled to Iraq as the peak of the war with Iran’s neighbor, to join her husband, the dissident cleric Ali Tehrani who was born Ali Moradkhani Arangeh.

Khamenei has three brothers, and one of his sons, Mojtaba, who was placed under sanctions by the United States in 2019, is believed to be one of the most powerful figures in Iran due to his work at the office of the supreme leader.

JP: Drone attacks on US in Syria are designed to harass America into leaving