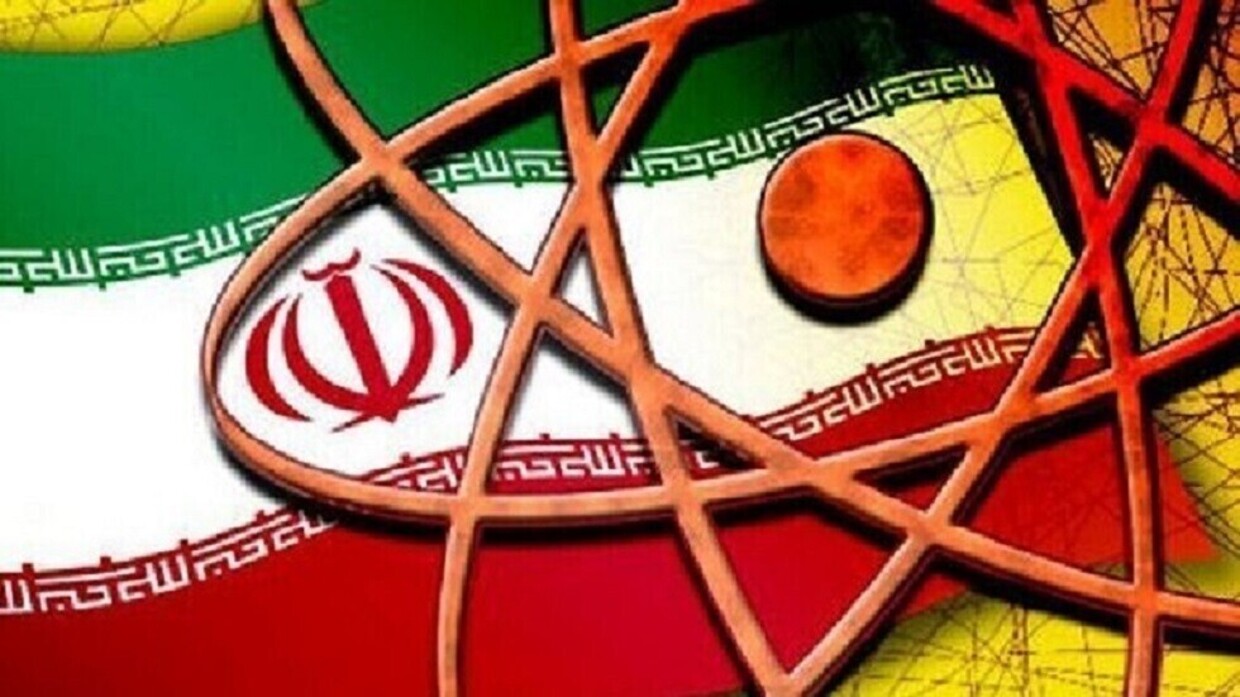 Shafaq News/ Iran says it will allow UN monitors to reinstall surveillance cameras at a key nuclear site as part of a “good agreement” with the International Atomic Energy Agency.

The agreement, announced by Iran's Foreign Minister Hossein Amirabdollahian on the sidelines of broader talks in Vienna with world powers over reviving the 2015 nuclear deal, addresses some of the IAEA's concerns about Tehran's nuclear development.

The cameras at the Karaj nuclear facility were destroyed in what Iran said was an Israeli sabotage attack in June. Since then, Iran has denied the IAEA access to the site to replace the cameras.

“Due to legal and security checks on the affected cameras, as well as the IAEA's steps to condemn the act of vandalism against the Tessa complex, Iran has voluntarily authorised the agency to replace the damaged cameras with new ones,” Iran's Nournews reported on Wednesday.

Iran, the US and the EU are engaged in the latest round of talks in Vienna since last week in attempts to revive the 2015 nuclear deal that placed strict limits and monitoring of Iranian nuclear sites in exchange for removing sanctions.

The latest meetings are the seventh round of talks aimed at reviving the deal and the second since Iran's new government took power in August.

Although the US and EU have said time is running out to strike a deal, Iran has voiced optimism that the sides can close the gaps on disagreements.

“We are optimistic that if the other side is realistic we will be able to make progress in this round of negotiations in Vienna,” Amirabdollahian said on Wednesday.

He said that the parties have agreed to look at new proposals put forward by Iranian President Ebrahim Raisi's administration. A new draft text will be prepared, based both on the last six rounds of talks and the new Iranian proposals, he said.

Grossi has routinely emphasisd the need for Iran to allow IAEA inspectors into its nuclear plants. In an interview with AP, he said Tehran's co-operation with the agency was critical if Iran wanted to be “a respected country in the community of nations".

Despite the agreement, Grossi described co-operation with the Iranian government as “slower than expected”.

“We have been able to start this relationship quite late, I would say,” Grossi said.

Despite the signs of optimism, Iran's chief negotiator, Ali Bagheri Kani, said talks on the most contentious issues – such as sanctions – have yet to begin. He reiterated Iran's position that all sanctions must be lifted.

Over the course of talks with the previous government of Hassan Rouhani and now Raisi's team, Iran has stood firm on the demand that sanctions be removed as part of any agreement.

However, Kani took the demand to lift sanctions a step further by saying any measures related to the nuclear deal introduced by successive US presidents Barack Obama, Donald Trump and Joe Biden, would have to be lifted.

Sanctions imposed by Trump after he withdrew from the original deal have hit Iran's economy hard. But striking a new deal that would remove US sanctions is a long process that is likely to give Iran only a modicum of immediate relief.

The US has already said it cannot give any guarantees that a new government at the end of Biden's term would not reimpose sanctions.

Russia's representative to Vienna, Mikhail Ulyanov, tweeted overnight that participants in the talks met last night – without Iran and the US – to “exchange views on how best to proceed in order to expedite the Vienna talks".