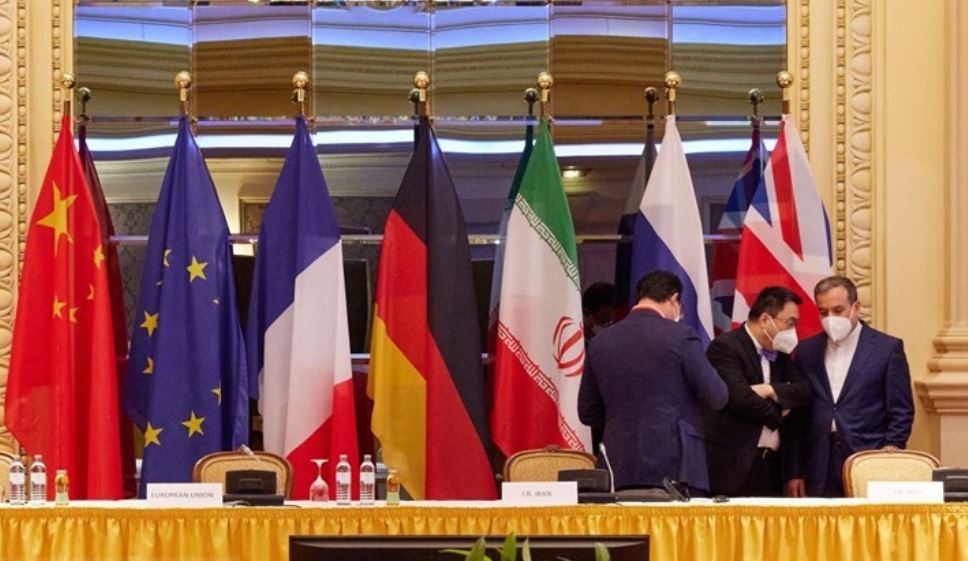 Shafaq News / Qatar is more likely to be the venue of talks between Washington and Tehran to revive the 2015 nuclear deal, a website close to Iran’s security council said Sunday.

Nour News, usually reflecting the views of the Supreme National Security Council Secretary, Ali Shamkhani, said, “Considering the continuing efforts by Qatar to help re-start talks for the lifting of US sanctions, Doha’s chances for hosting the upcoming negotiations are higher than other Persian Gulf countries.”

A two-day visit by the European Union’s foreign policy chief Josep Borrell to Tehran appeared to have succeeded on Saturday in convincing Iran to have talks with the United States to resolve remaining differences that have blocked an agreement to revive the JCPOA.

The key factor that prevented an agreement in Vienna in March, when year-long talks came to a standstill, is Iran’s demand for the removal of its Revolutionary Guard from a US terrorist list.

There is no official word from Washington yet, if the Biden Administration agrees with a formula to hold talks with Iran apparently outside the JCPOA framework. What Borrell seems to have agreed with Iran would probably exclude Russia and China, two of the original JCPOA signatories from this round of talks.

US, Iran chief negotiators in Qatar for nuclear talks