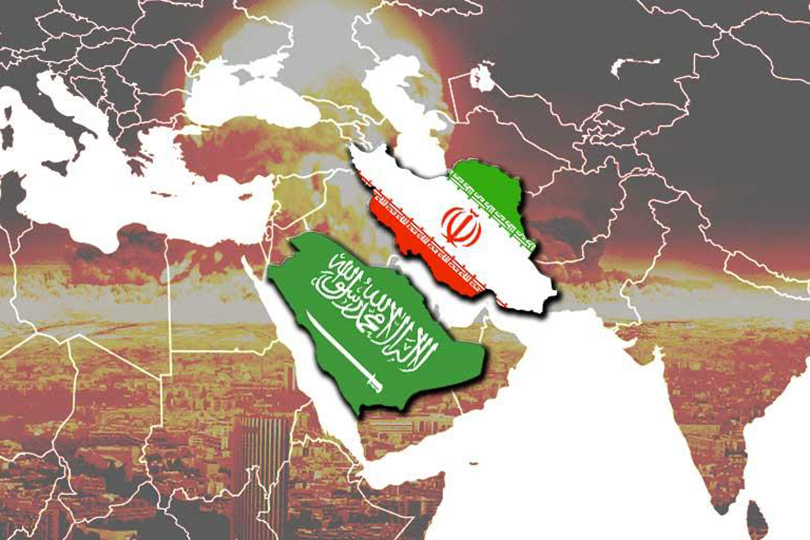 Shafaq News/ The Spokesperson to the Iranian Ministry of Foreign Affairs, Saeed Khatibzadeh, said on Sunday that Iran and Saudi Arabia have made initial agreements on certain issues but "we are waiting for their finalization."

So far, Iran and Saudi Arabia have held four rounds of talks to settle their disputes. Iraq has been hosting the talks.

Khatibzadeh said contacts between the two countries have never been cut off.

"The talks have been held in Baghdad, that is, we have sat down and talked for four rounds; but regarding the question that ‘are there constant messages and contacts between us and the Saudi government? Yes! This has happened,” Khatibzadeh told the Mehr news agency.

"But if we can start this process, I must say that it can start soon,” the diplomat stated.

On the sidelines of the G20 summit in Rome on Saturday, Saudi Foreign Minister Faisal Bin Farhan Al Saud said, "Talks with Iran are friendly but there is no much progress."