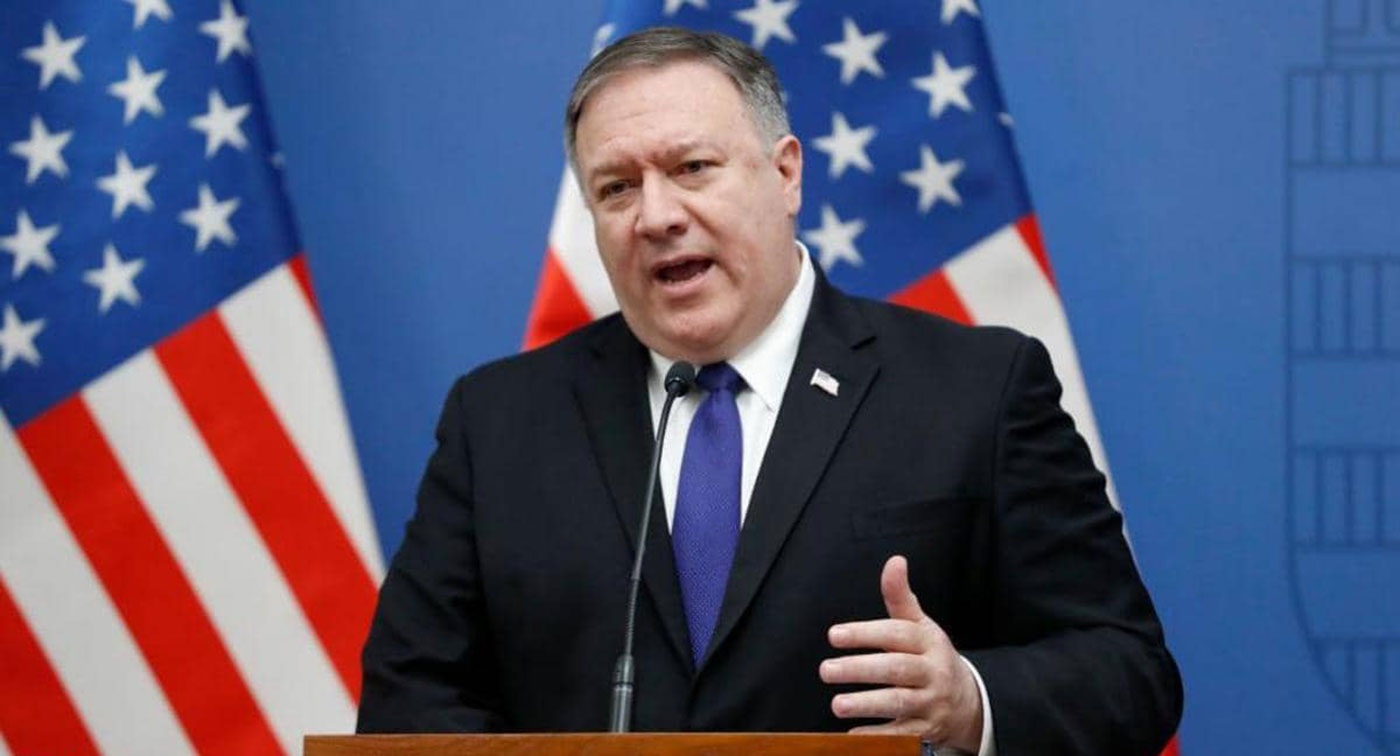 Pompeo commented on the post, "Let’s talk Iran. The men in these photos threaten America and Israel nearly every day."

Earlier, Iranian Foreign Minister Javad Zarif charged that the US was creating a pretext for war. But Soleimani's successor marked his death by pledging that "those who took part in this assassination and crime will not be safe on earth. It's definite."

Speaking to a crowd gathered to observe the deadly anniversary, Gen. Esmail Ghaani called Trump a "foolish man" under “the sway of Israel and Saudi Arabia”, and warned that "it's possible, even from inside your own house, there may emerge someone who will retaliate

Rouhani: Iran is a part of the Solution in the region