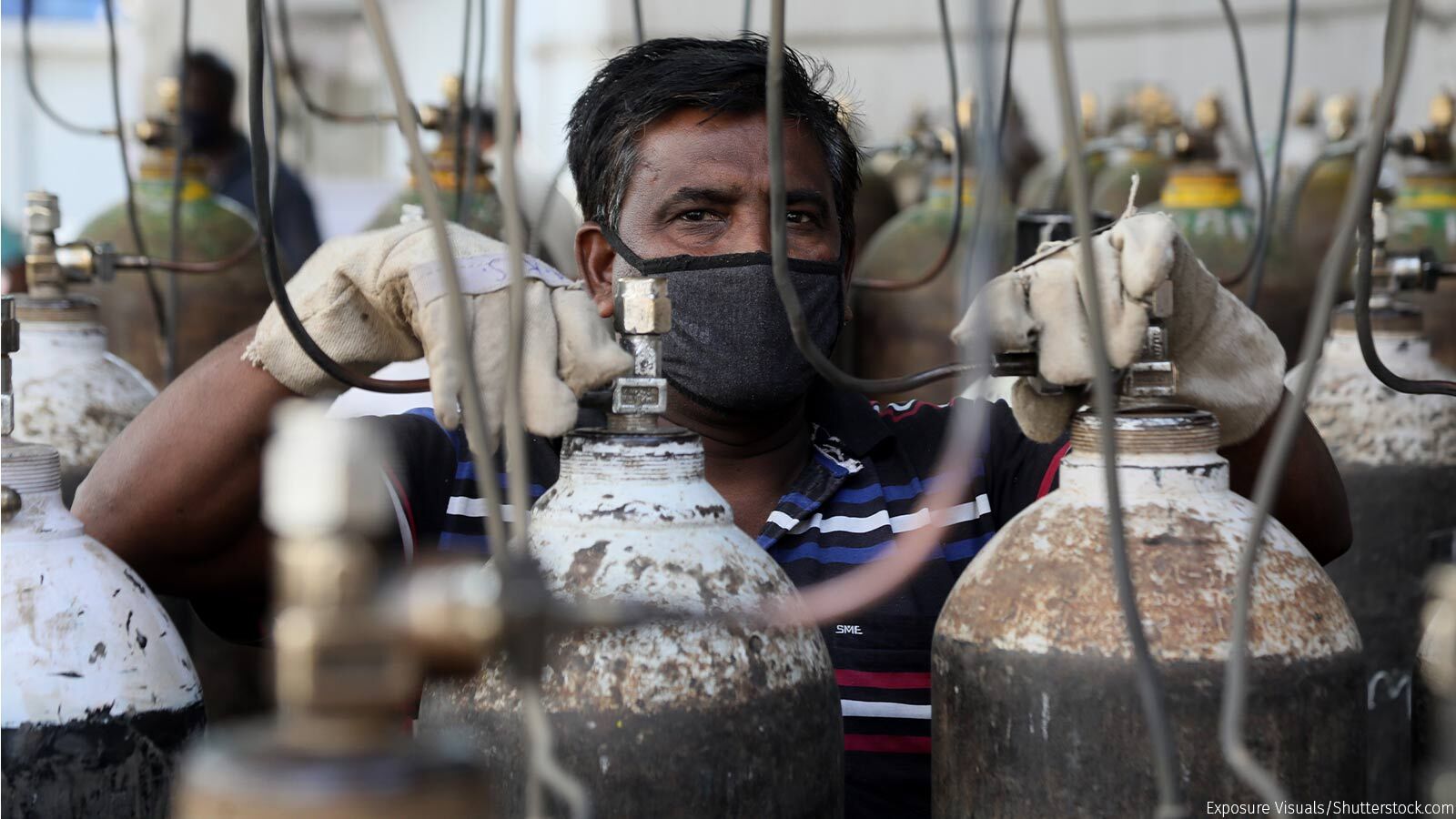 Despite the high level of recovery (about 99%), Experts believe the situation is out of control in a nation of 1.35 billion. Its weekly data showed that about 1.57 million infections and more than 200 thousand deaths were recorded.

Earlier, the World Health Organization said in its weekly epidemiological update that India accounted for 38% of the 5.7 million cases reported worldwide to it last week.

The WHO has described it as a "variant of interest", suggesting it may have mutations that would make the virus more transmissible, cause more severe disease or evade vaccine immunity. Other strains with known risks, such as those first detected in the United Kingdom, Brazil and South Africa, have been categorized as "variants of concern," a higher threat level.