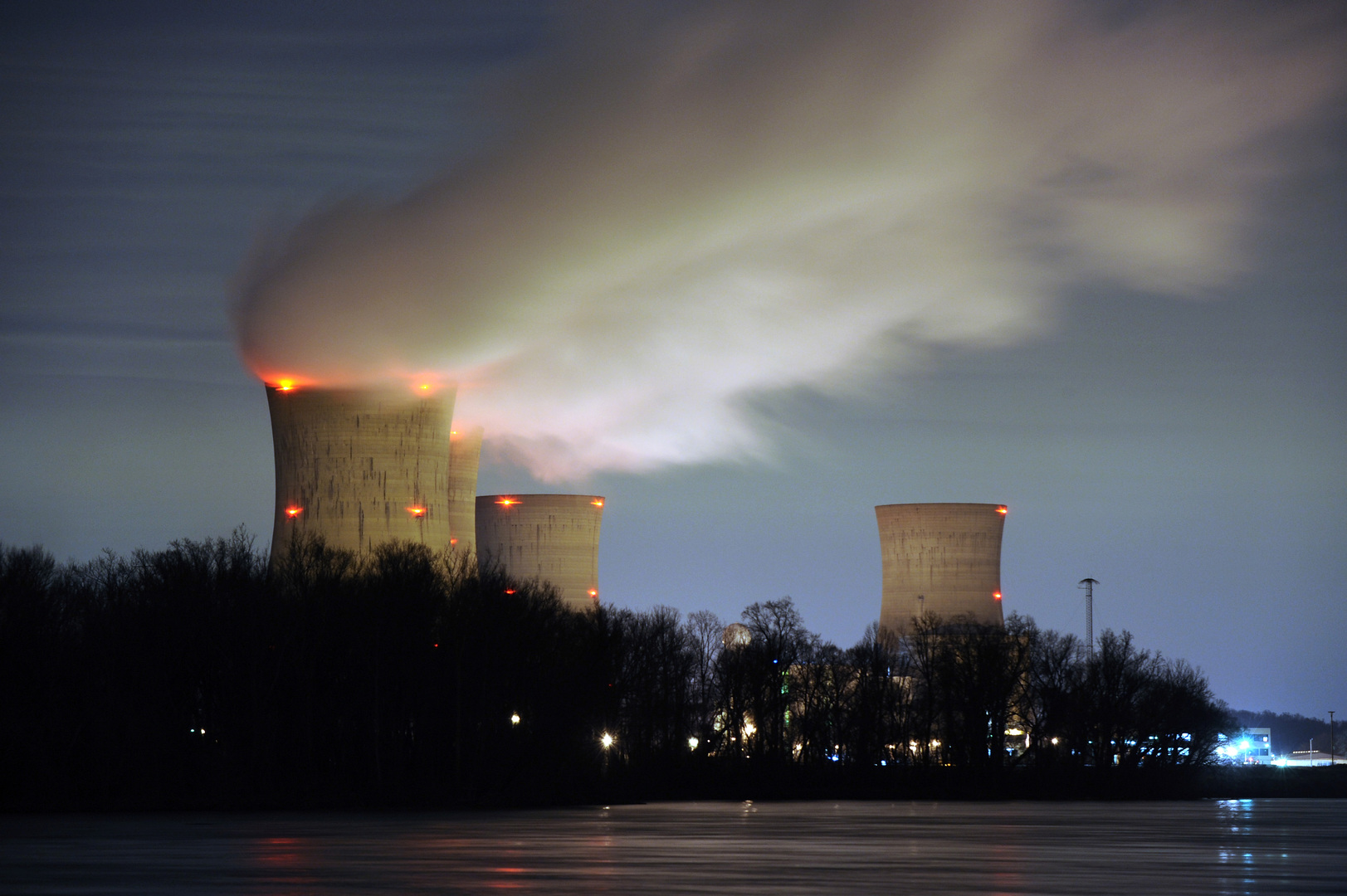 Shafaq News/ Information passed by the U.S. embassy in Russia to the Russian authorities revealed that militants of the terrorist organization of ISIS planned to gain access to radioactive sources in country in 2020, according to an annual report of Russian state corporation "Rosatom" for the past year.

"In order to work out the appeal of the Russian Foreign Ministry with an unofficial document of the U.S. Embassy containing information on possible attempts by representatives of the Islamic State terrorist organization to gain access to radioactive sources on the territory of the Russian Federation," the report says.

In September 2020, unscheduled targeted inspections of security control of the state of physical protection systems were conducted, it added.