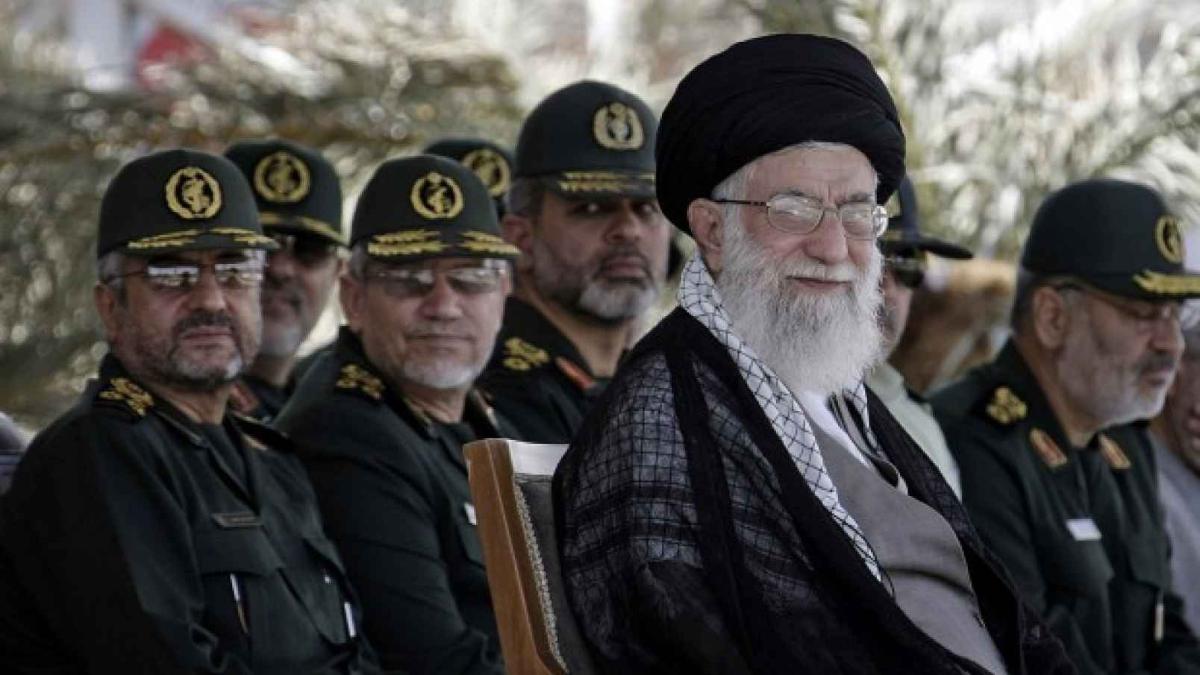 Shafaq News / Iran's Revolutionary Guards dismissed, on Saturday, the commander of the "Khatam-al Anbiya Construction Headquarters” after announcing his intention to run the upcoming Iranian presidential elections that will be hold on June 18.

"Dismissing the commander of Khatam-al Anbiya Construction Headquarters is for violating the Guards’ laws regarding running the elections,… the Revolutionary Guard does not support any candidate in the upcoming presidential elections " said Brig. Gen. Yadollah Javani, the head of the IRGC political bureau.

Khatam al-Anbiya Construction Headquarter is an Iranian engineering firm controlled by the IRGC. The firm, also known as GHORB, is the IRGC's major engineering arm and one of Iran's largest contractors in industrial and development projects. Therefore, it followed the Guards’ rules and laws in which not to take a personal decision to run the elections.