How attacks on US forces in Iraq became a new normal 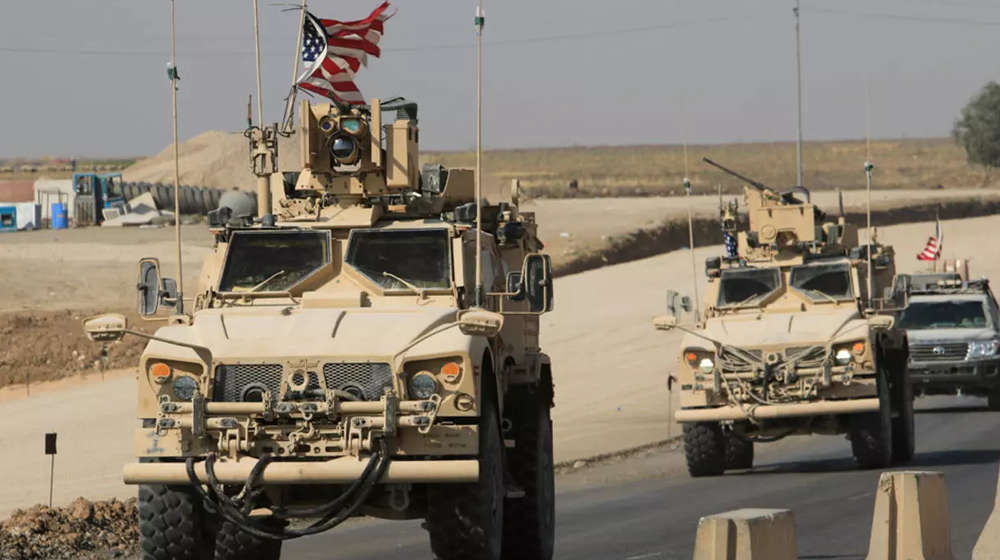 Shafaq News / According to an analysis published by the "Atlantic Council" Research Institute in Washington, the policy adopted by the United States in Iraq succeeded in reducing the impact of the attacks of pro-Iranian factions, through the principle of not responding to the attacks that do not cause casualties.

The analysis, written by Seth J. Frantzman, the executive director of The Middle East Center for Reporting and Analysis, says that “Rocket attacks on Iraqi bases housing US forces and improvised explosive device attacks (IED) on logistical convoys bringing supplies to US forces have become a new kind of normal in Iraq.

However, the dozens of attacks over the past year and a half have been waged with certain unwritten rules that result in few casualties since US-Iran tensions began to increase in May 2019. While the United States’ use of “contested deterrence” has successfully responded to these attacks in ways that prevent dangerous escalation, the new campaign has also pushed the United States toward withdrawal—a goal of pro-Iranian militias in Iraq.

The recent Trump administration practice of responding with force only in cases where there are Coalition casualties appears to have deterred larger attacks and resulted in trickle attacks that represent continued harassment and pressure on the United States to leave Iraq.

In general, US-led Coalition and the local Iraqi Security Media Cell are transparent and consistent in reporting attacks on various bases across Iraq where US forces are present.

Recently, the United States has abandoned several bases the Coalition had been active at, moving forces from Camp Taji and several other locations in Iraq. The US defended its decision by citing progress in the conflict against the Islamic State of Iraq and al-Sham (ISIS), but the reason seems to have more to do with avoiding attacks on US soldiers at smaller bases and outposts.

The US narrative on whether Iran or its proxies have been deterred or whether they are pressuring the US to shift resources has changed over the last months.

The end result is that the US is continuing its mission against ISIS with fewer forces from fewer bases and not conducting raids as it has in the past.

Since October 2019, more than 33 missiles have targeted Iraqi facilities hosting diplomats or foreign soldiers, in addition to the US embassy in Baghdad.

No party has claimed any of the missile attacks on US interests, but Washington accuses the Pro-Iranian Iraqi armed factions.

Recently, the US-coalition forces withdrew from several Iraqi military bases, the most recent of which was the Taji base, which it handed over to local security forces.

The withdrawal comes days after US President Donald Trump renewed his pledge to withdraw the remaining American soldiers in Iraq. The United States has about 5,000 troops in Iraq, and the coalition has 2,500 more.

The Iraqi parliament this year voted to approve the departure of foreign forces from Iraq.

The vote came after the Iranian military commander, Qassem Soleimani, and the leader of the PMF, Abu Mahdi al-Muhandis, were killed in an American air strike near Baghdad airport.

Monkeypox: More than 200 contacts tracked in US for rare disease

Inflation: US consumer prices surge at fastest rate in 30 years