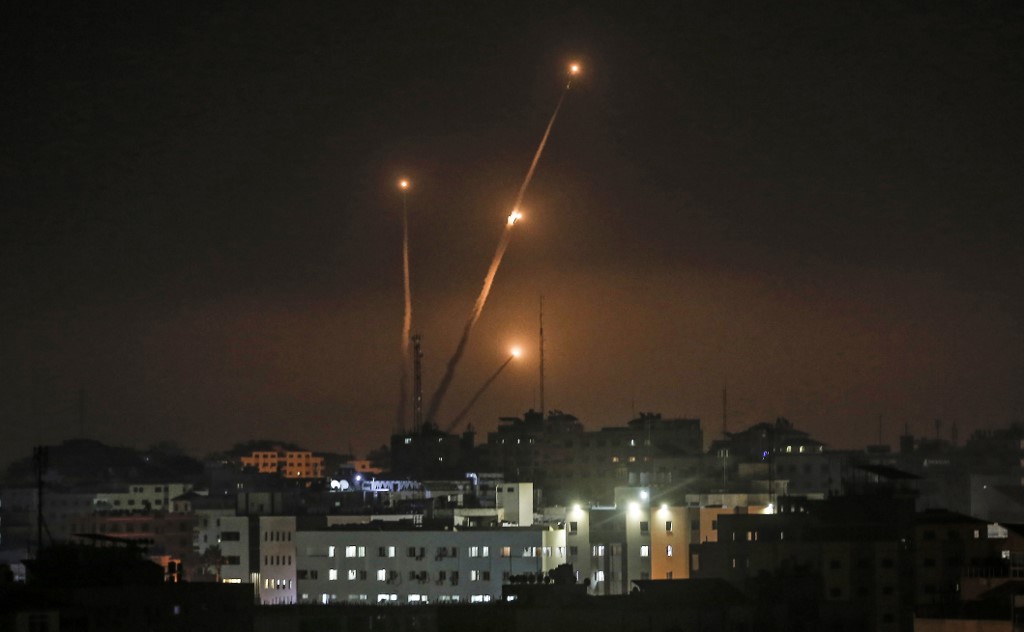 Shafaq News/ A ceasefire in the  Israeli-Palestinian conflict could be "imminent, possibly within 24 hours," Hamas officials told CNN, as world leaders dialed up pressure on both sides to end the fighting. Israel, however, has not commented on the possibility of a ceasefire deal.

For his part, Israel’s Defense Minister Benny Gantz said the IDF is reaching significant achievements that considerably diminish the military capacity of Hamas.

Since the beginning of the "Guardian of the Walls" operations, Israel killed many senior officials of the Hamas. He added.

Concerns have been growing over the worsening humanitarian situation, as the conflict raged for a 10th day, pushing the Palestinian death toll to more than 220 people -- including more than 60 children -- and 12 people in Israel, including two children.

The Norwegian Refugee Council (NRC) said Tuesday that 11 children in Gaza between the ages of 5 and 15 had been participating in its trauma treatment program before Israeli airstrikes killed them in their homes.

A Hamas leader on Wednesday described to CNN a "positive atmosphere" around talks to reach a ceasefire agreement with Israel, "thanks to the support of our Egyptian and Qatari brothers," who proposed different solutions.

But Israel has not publicly signaled much eagerness to pause the conflict. Israeli Prime Minister Benjamin Netanyahu said earlier Wednesday that he was "determined to continue this operation until its objective is achieved: to restore quiet and security to you, citizens of Israel." The Israel Defense Forces (IDF) earlier said strikes would likely continue for days to come.

Israel has conducted so far more than 1,800 air strikes on Gaza since violence erupted over a week ago, according to the Hamas-run Ministry of Information. The ministry estimates that the Israeli air campaign has inflicted more than $323 million dollars of damage to the Palestinian enclave.

Qa'ani: Israel launched drills to cover up for two UAV operations inside its territory