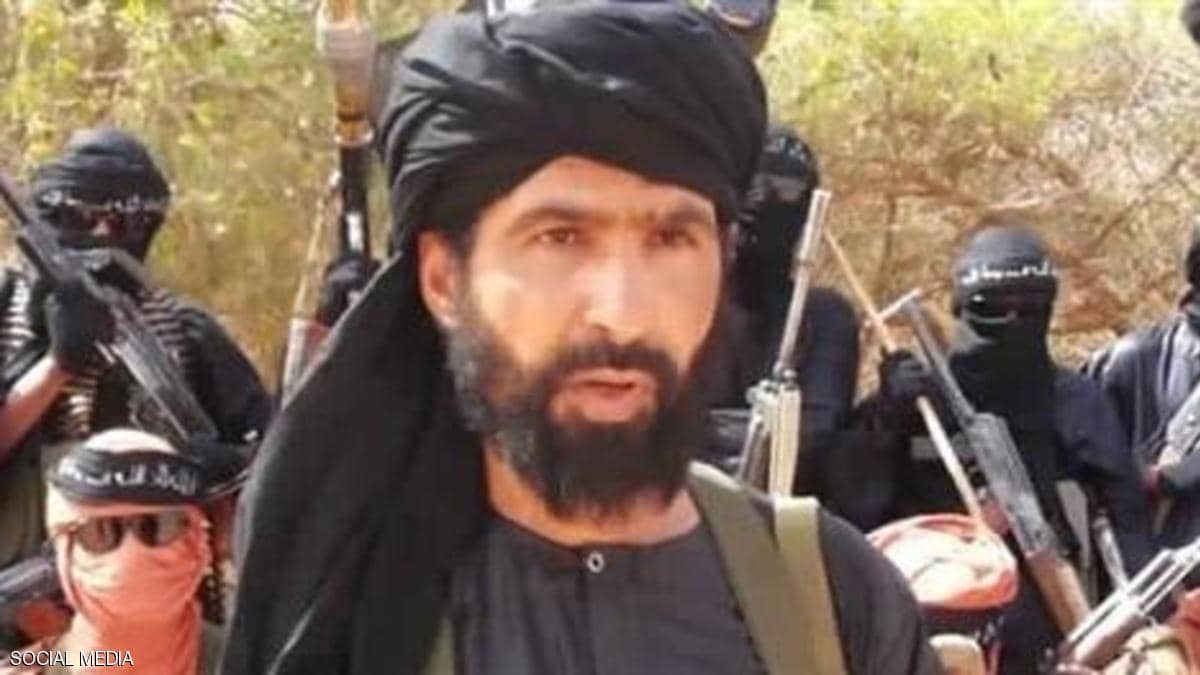 Shafaq News/ French President Emmanuel Macron announced that the leader of ISIS in the Greater Sahara was killed by the French armed forces.

“Adnan Abu Walid Al-Sahrawi, the leader of the ISIS organization in the Greater Sahara, has been neutralized by the French forces." Macron wrote on Twitter.

The French President considered this operation an additional great success in fighting against terrorist groups in the Sahel region.

Macron added, “we will continue this battle with our African, European and American partners and this is another major success in our fight against terrorist groups in the Sahel."