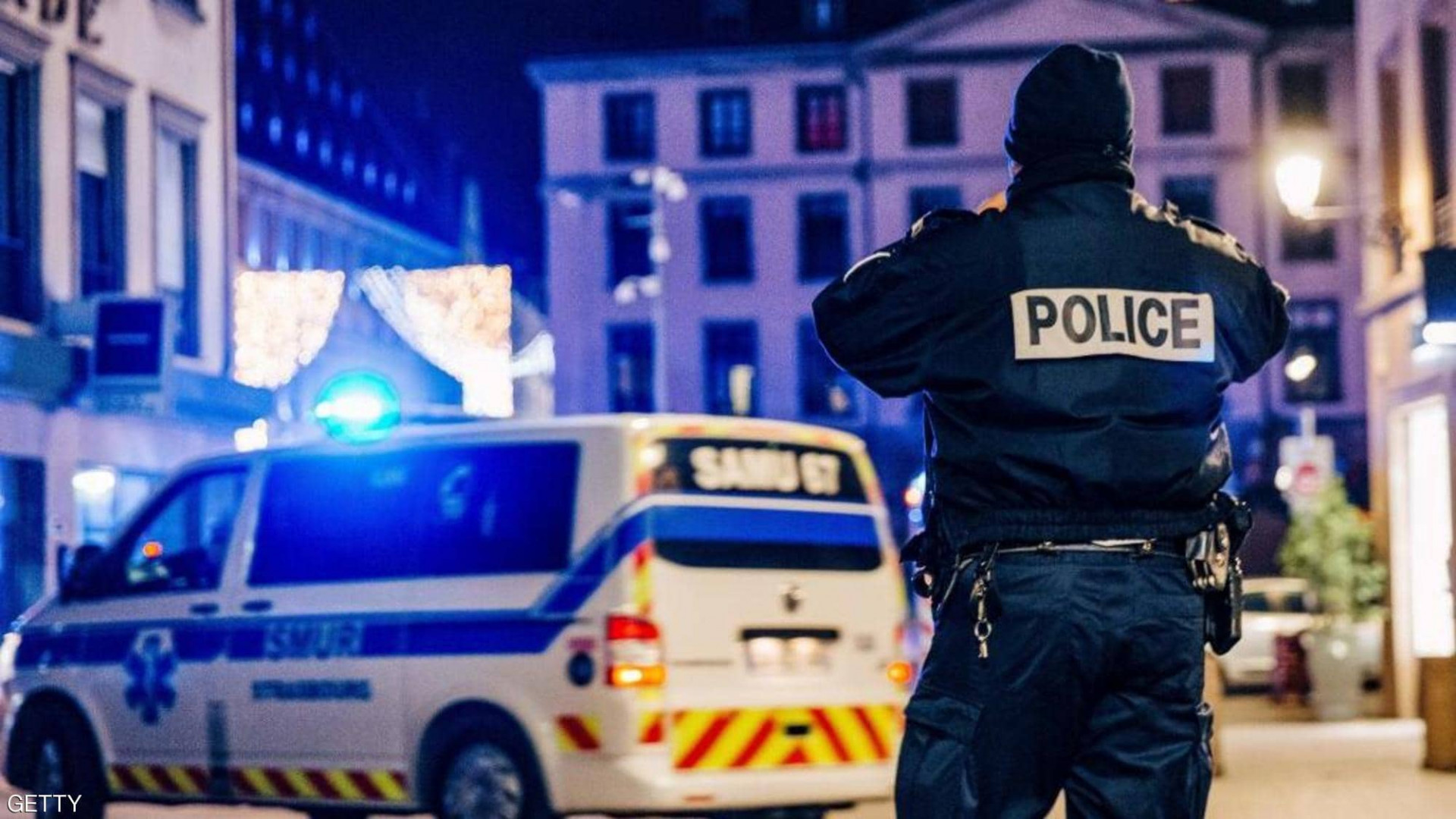 Shafaq news/ (Euronews) French President Emmanuel Macron announced on Tuesday that the "Cheikh Yassine Collective" is to be dissolved due to its "direct" implication in the terror attack against teacher Samuel Paty and that further measures against radical Islam are to be taken over the next few days.

Talking to reporters from Bobigny, a northeastern suburb of Paris, following a meeting on how to fight Islamist terrorism, Macron said that over the past three years, "hundreds" of organisations had been shut down by the authorities.

"Decisions of this type against associations, groups of individuals, will follow in the coming days and weeks," he added.

The "Cheikh Hassine Collective" — a pro-Palestinian organisation — which was "directly implicated" in the terror attack against the teacher is to be dissolved on Wednesday, he said.

Paty, 47, a history and geography teacher, was beheaded on Friday near the school he taught at in Conflans-Sainte-Honorine, some 25 kilometres northwest of Paris.

The teacher had shown caricatures of Prophet Muhammad in class during a lesson on freedom of speech which had angered some Muslim students.

His killing has provoked deep emotion in France where schools are seen as the principal vector to impart the Republic's secular values on every citizen.

France's Macron sworn in for second term as president