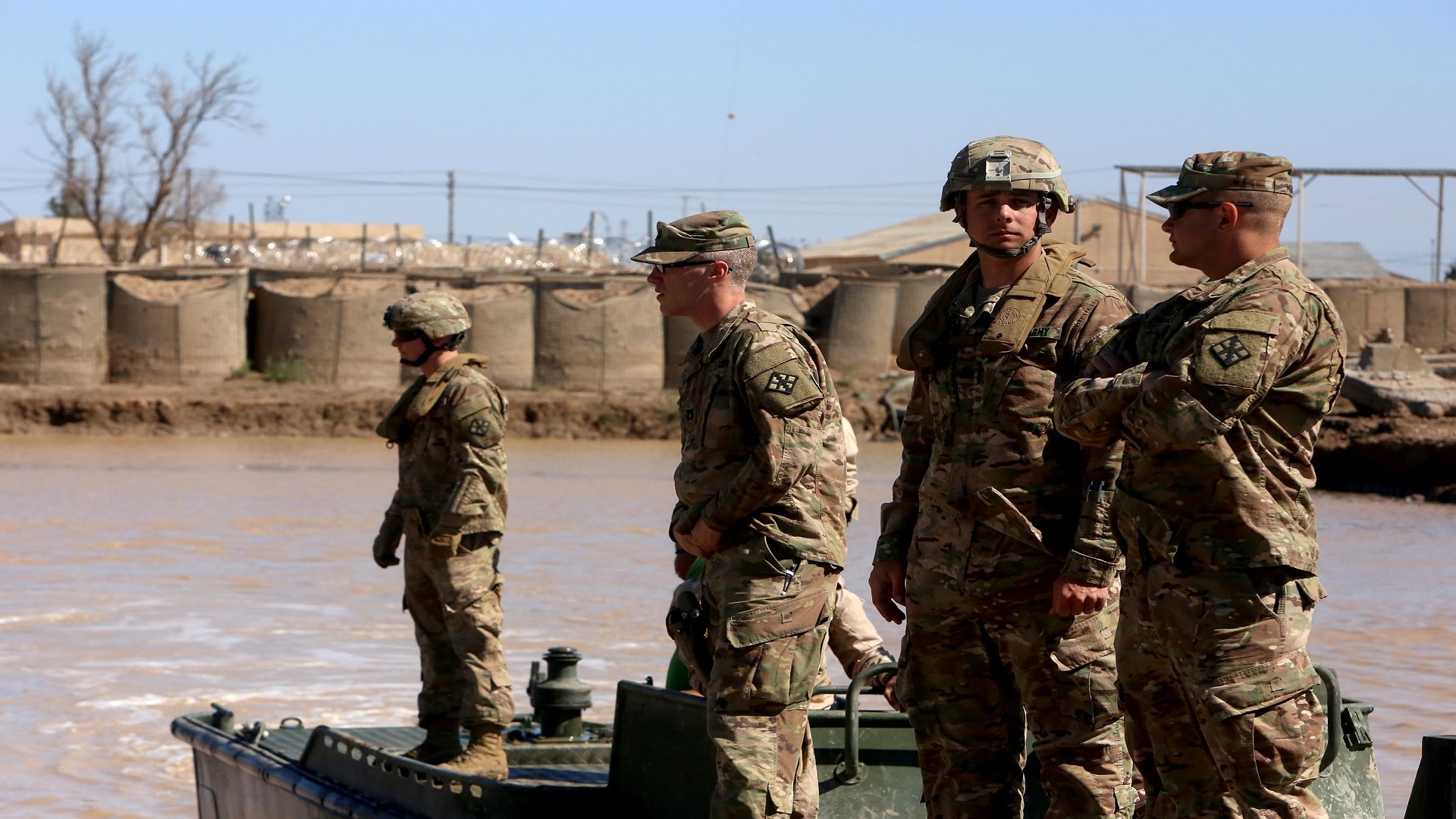 Shafaq News/ France has called for a meeting of the US-led International Coalition over the "revival" of the group in Iraq.

"What we can note about the situation in Iraq in particular is a strong revival of Daesh (ISIS)," French Foreign Minister Jean-Yves Le Drian told the National Assembly's Foreign Affairs Committee today.

"This makes us call on the Iraqi authorities, the so-called Coalition against Daesh, which has not met for a long time, to meet again to strengthen sovereignty and stability in Iraq," he said.

"This coalition should be able to meet quickly enough and I think that will happen," he said.

ISIS had occupied large areas of Syrian and Iraqi territory since 2014. Despite its defeat in Syria in March 2019 with the fall of its "caliphate", ISIS continues to launch deadly attacks in Syria and Iraq.

Just before leaving the White House, Donald Trump reduced the US military presence in Iraq to 2.500 men.

France, which is also part of the international coalition, has since called on new US President Joe Biden to continue fighting ISIS as a priority.

History teacher decapitated by an 18-year old student in France