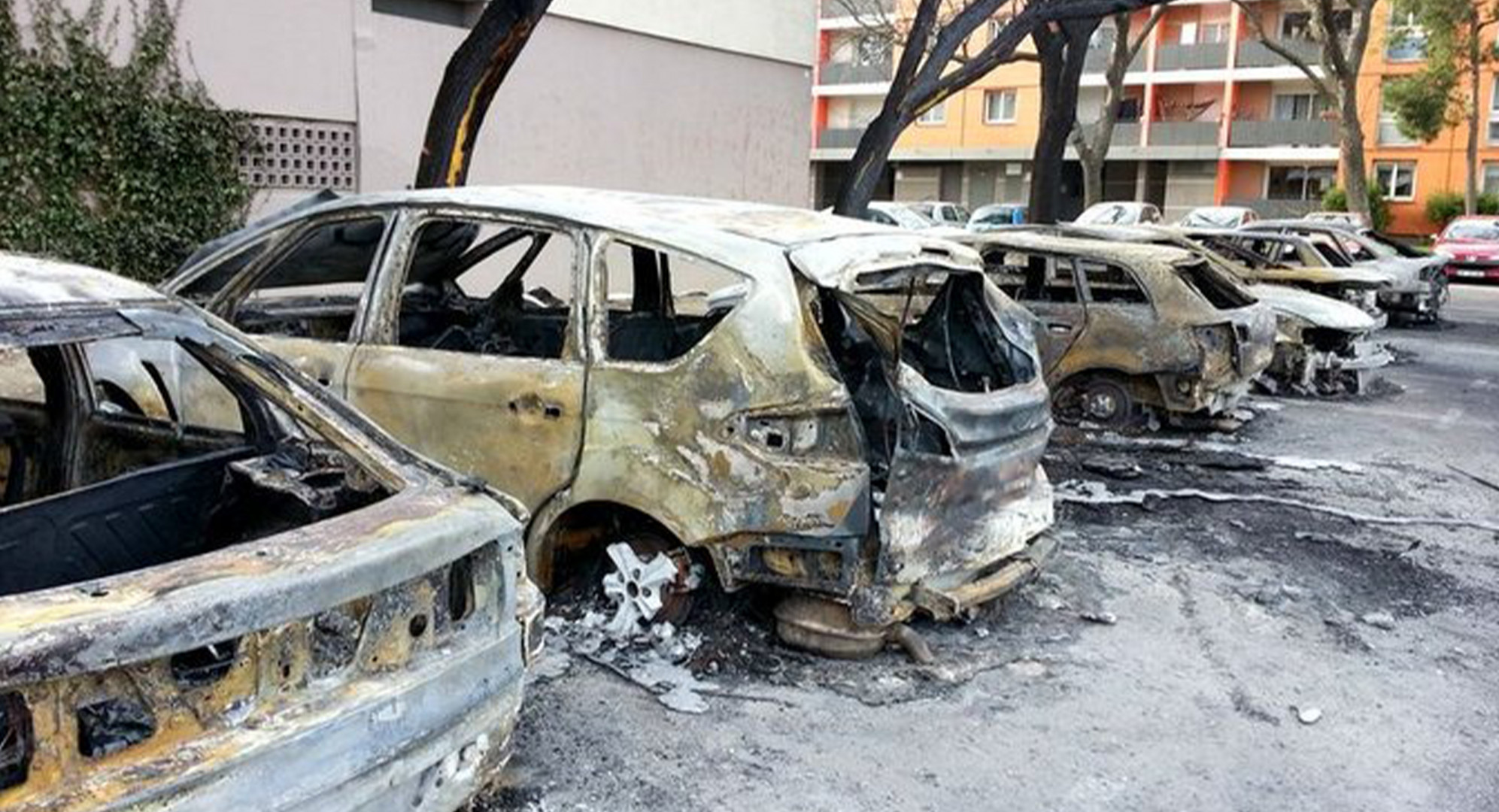 Shafaq News/ A total of 874 cars have been set alight during New Years Eve celebrations in France, police say.

However, the interior ministry said the number was much lower than in 2019. Authorities also reported a rise in the number of people stopped and detained.

Car burning has effectively become an annual event in French suburbs since riots in 2005 in several cities.

Some 95,000 police and gendarmes were mobilised during recent New Year's celebrations, French media report - including 32,000 firefighters and security personnel.

In Paris, where face masks have been made compulsory again, 779 people were fined for not wearing a mask.

While restrictions have been partially lifted in France, more rules will come into place this month due to concerns for the Omicron variant.

From 3 January, public gatherings will be limited to 2,000 people for indoor events, and remote working will become compulsory for those who are able to.