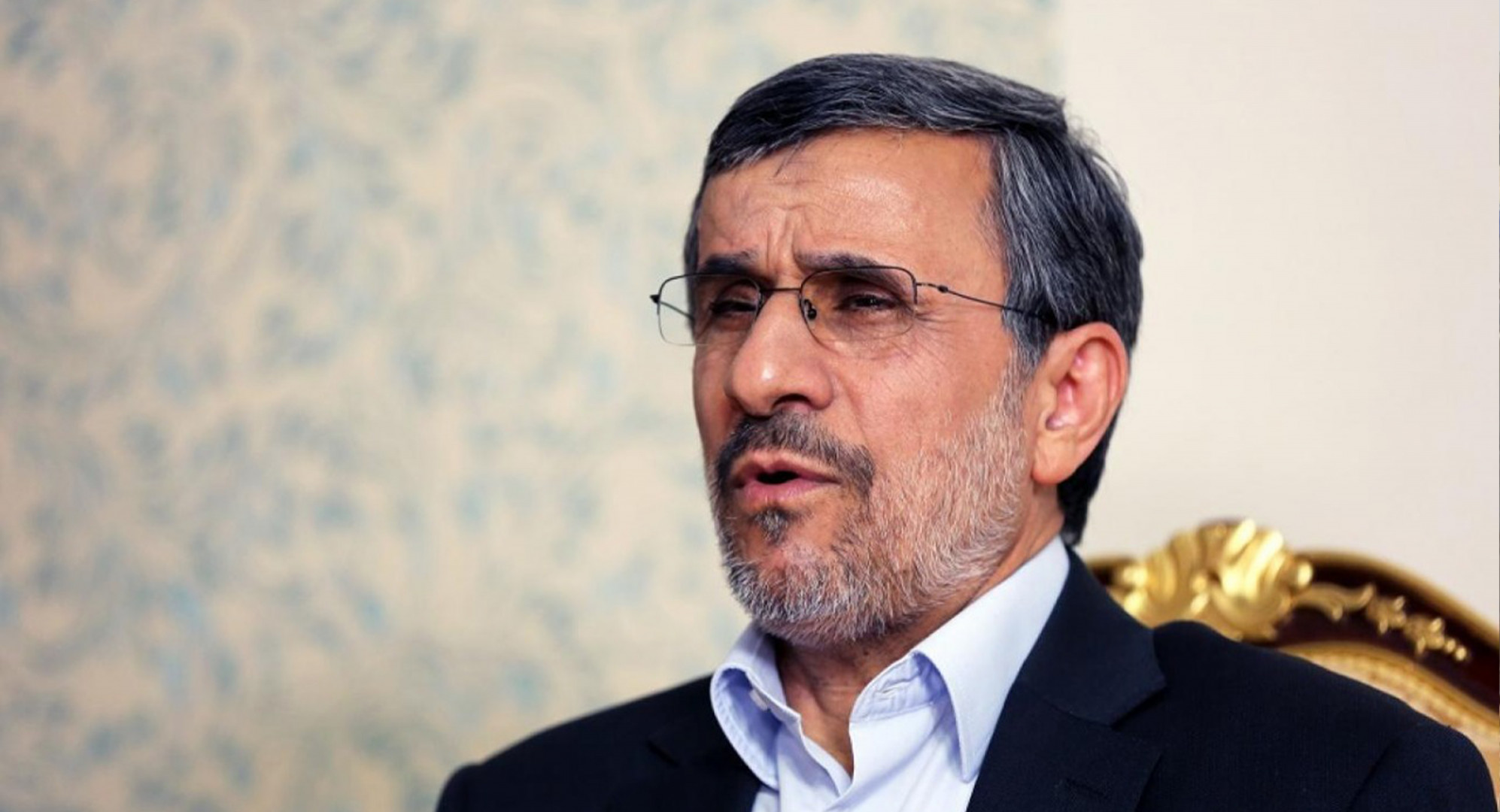 Shafaq News/ Iran’s former president, Mahmoud Ahmadinejad, has criticized the country’s intelligence services for their failure to protect vital secrets, while it uses its resources to spy on people and intervene in domestic affairs.

In a two-hour video interview with a local online channel, published on May 29, Ahmadinejad said that instead of placing cameras to keep an eye on his house, intelligence services should have protected the Natanz nuclear facility where an explosion in April destroyed a large number of uranium enrichment centrifuges. Ahmadinejad said that the incident had inflicted “ten billion dollars” in damages.

The New York Times and other media have reported that the Natanz facility was sabotaged by Israel. Iranian officials have also admitted that the incident was an act of sabotage but have not announced an exact figure of damages. An influential member of Iran’s parliament and a current presidential candidate, Alireza Zakani, has said that most of the enrichment capacity was destroyed.

The former president also spoke of a theft of Iran’s nuclear archives by Israel in 2018, that Prime Minister Benjamin Netanyahu unveiled at the United Nations in September of that year, accusing Iran of secret activities it hid from international inspectors in the early 2000s.

Mohsen Rezaei, who is also a presidential candidate in the June poll, for the first time, acknowledged that Israel stole nuclear documents in 2018 and complained of “security contamination” within Iran’s intelligence agencies.

For the first time, Ahmadinejad also referred to the theft of documents from Iran’s space center but did not elaborate. “They came through the roof” and stole documents, he claimed. The space center is in charge of Iran’s satellite launches.

The former president accused the intelligence services of “treason” for misplacing threats to national security by trying to spy on citizens and politicians instead of real enemies. He said that the role of security agencies is to provide a safe environment for citizens to conduct their business and live in peace and safety.

Ahmadinejad interview, conducted a few days before his candidacy was rejected by Iran’s election watchdog, the Guardian Council, touched upon a wide range of sensitive issues, such as corruption, the need for reforms, and relations with regional countries and the United States. He claimed that during his presidency, regional Arab countries had good relations with Iran and named the United Arab Emirates, Qatar, and Kuwait as countries that did not refuse to help Iran during international sanctions a decade ago.

Regarding the internal situation in Iran, Ahmadinejad called for reforms at many levels, including a change in the behavior of state organs and entities. “They should act as though they belong to the people”, he said, and not behave as they are in command. He warned that people have lost trust in the system, and the result “is what you see today,” he said and added that certain security circles do not allow peaceful protests and lead the country to violence because “they have their own interests.”

Ahmadinejad also spoke of nuclear talks in 2010 with the International Atomic Energy Agency (IAEA) and an offer by the international community, including the United States, to supply Iran with 20-percent enriched uranium. He claimed that domestic opponents were able to stop the plan by accusing him of selling out to the West.

Ahmadinejad has become a critic of other officials and some of the practices of the regime since 2017, even criticizing the Supreme Leader on a couple of occasions. His bid to run for presidency was blocked in 2017 and again in 2021 by the Guardian Council operating under the direct control of Supreme Leader Ali Khamenei.