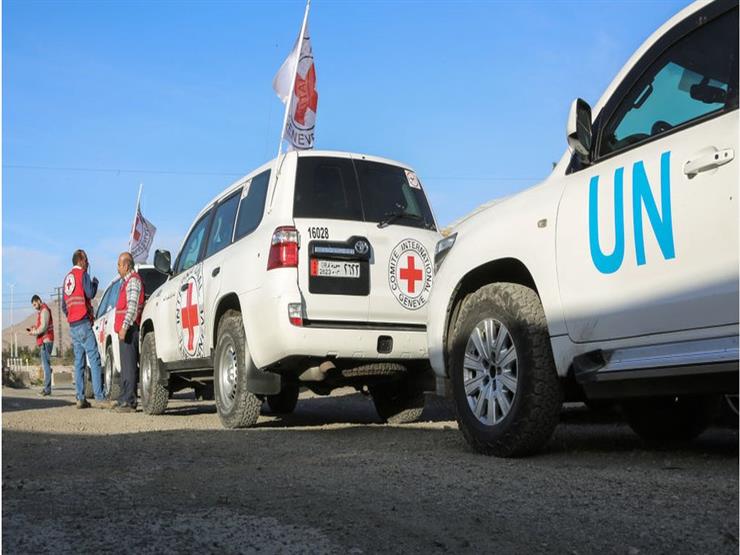 Russell Geekie, the senior communications advisor to the UN Resident and Humanitarian Coordinator for Yemen said the staff members were on their way back to the southern coastal city of Aden after having completed a field mission.

He added that the UN was in close contact with the authorities to secure their release.

Aden is the seat of the interim government backed by Saudi Arabia.

Meanwhile, local Yemeni reports revealed that the suspected kidnappers belong to Al-Qaeda. They intercepted the UN vehicle in the Mudiyah district, east of Abyan, and kidnapped several UN officials, one is a foreigner, and led them to an unknown destination.

It’s worth noting that al-Qaeda is still active in Abyan province in southern Yemen.