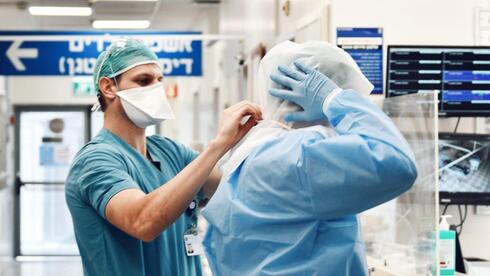 Shafaq News / Israel has recorded its first case of ‘flurona’ – a simultaneous infection of the flu and Covid virus, Ynet reported on Thursday.

The double infection was identified when a woman in labour was found positive for both infections at the Beilinson hospital in Petach Tikva, in central Israel. Ynet said that the mother was not vaccinated against either virus, and will be discharged from the hospital on Thursday.

The Israeli Health Ministry is still examining the case, having yet to determine whether the two viruses combined may cause more severe illness.

It is believed by health officials that other patients have also been infected with both bugs, but have not yet been diagnosed.

Israeli Airforces sharpening knives for a potential confrontations with Iran