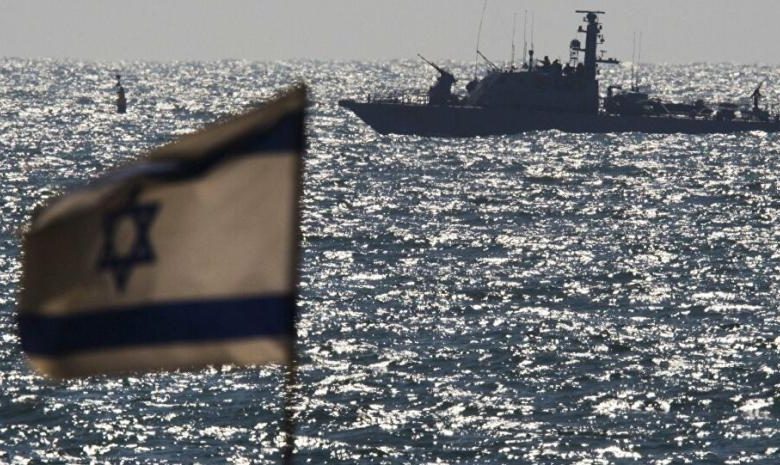 Shafaq News/ Israeli defense officials are working with various international agencies to draft updated guidelines regarding disputes and laws of war in the naval arena. This comes as tensions are on the rise in the Persian Gulf; in recent months, several attacks on Israel-owned commercial ships were attributed to Iran.

Over the past few months, officers from the international law department of the IDF Military Advocate General's Corps have been attending meetings and professional conferences with colleagues from all over the world to accurately define the operational challenges the military faces in various arenas, particularly at sea.

The parties have been drafting an update to the San Remo Manual, which was written in 1994 by a group of experts on international warfare. The manual serves as an international legal document that applies to armed conflicts at sea. For example, it was used by former Israeli Justice Jacob Turkel as a basis for his investigation into the Israeli raid of a Gaza-bound flotilla from Turkey in 2010.

The manual includes mention of military action against civilian vessels. Article 67 states that merchant vessels flying the flag of neutral states cannot be attacked unless they “are believed on reasonable grounds to be carrying contraband or breaching a blockade, and after prior warning they intentionally and clearly refuse to stop, or intentionally and clearly resist visit, search or capture.”

Defense agencies have long warned that Iran and its proxy groups are exploiting loopholes in international naval law, particularly when it comes to civilian commercial vessels, with some officials saying it is difficult to force a suspect ship to dock at a port for inspection. In a situation in which a ship is suspected of having military ambitions, officials seeking to inspect it require concrete evidence, including information about its occupants and cargo.

The challenge to defense agencies comes in cases where an enemy is attempting to smuggle weapons on merchant vessels or to attack foreign ships. Smuggling has been conducted not infrequently by loading weapons and fighters in the middle of the sea.

During his visit to Germany in March, IDF Chief of Staff Lt. Gen. Aviv Kochavi raised the issue with President Frank-Walter Steinmeier. “We are in an era of new wars that have great complexity,” Kochavi said. During the Institute for National Security Studies conference in January, Kochavi also referenced a need to update the laws of war to fit current realities. “It is essential to match the patterns of war, thinking and international law to the manner in which we should and are entitled to fight,” he said.