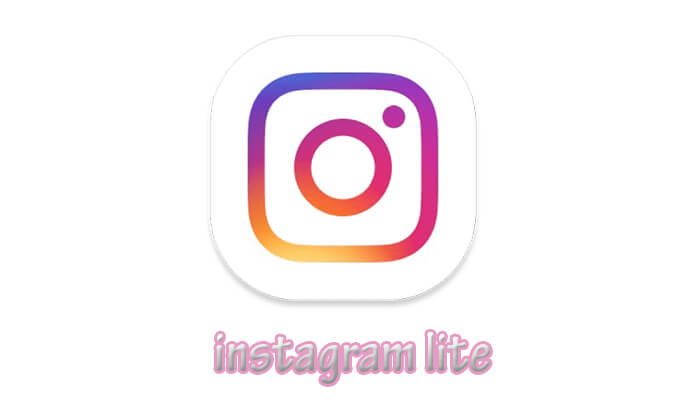 Shafaq News/ Facebook has announced on Wednesday a new lite version of Instagram in 170 countries that will enable people with poor internet to access the photo and video sharing social networking service.

According to Reuters, Instagram Lite will be available for Android-based phones and require less bandwidth than the traditional version.

The app itself requires just 2 megabytes (MB) - versus 30 MB for Instagram - and runs even on slower 2G networks, allowing customers in parts of India, Africa, Asia and Latin America with older internet infrastructure to access the service.

A lite version of Facebook itself has been available globally for five years.