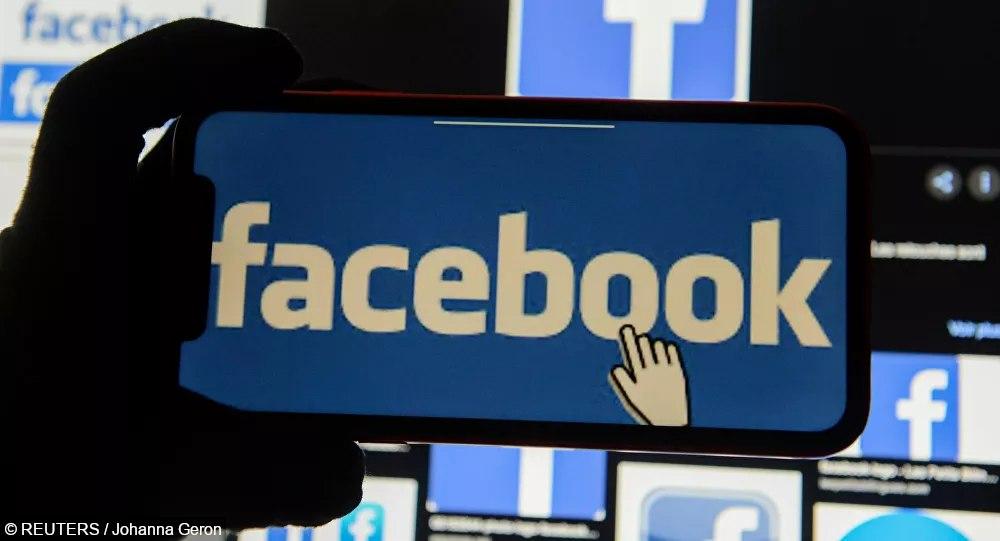 Shafaq News / Documents released by press showed that Facebook is under intense governmental pressure to share its users’ information.

According to the leak reported on engadget.com, the social media giant refused to reveal its users’ information amid intense governmental pressure which could lead to banning WhatsApp and Instagram.

Technology and cyber security experts warned that Facebook could possibly bow to pressures.

Several press leaks revealed government pressure that is being imposed on the "Facebook" company to expose information about its users.

The leaks, which were published by the specialized technical website "Ingadget", indicated that the applications "WhatsApp" and "Instagram" owned by "Facebook" are the most prominent targets of these pressures.

And the leaks showed, according to an internal document, that "Facebook" has been under severe government pressure during the recent period, which has reached the threat of banning the applications of "WhatsApp" and Instagram. "

The internal document indicates that Facebook rejected all government pressure from many countries to expose its users' private information.

The pressure also included the threat to review Facebook's acquisition of WhatsApp and Instagram and impose sanctions on them or cancel the takeover deals.

And refused to "Facebook" to comment when asked about the validity of those leaks and internal documents.

A number of technology and cybersecurity experts have warned of the possibility that Facebook will bow to these pressures, especially if sanctions are imposed on it, especially as it is forced to provide some kind of defense in the event these threats enter into force.