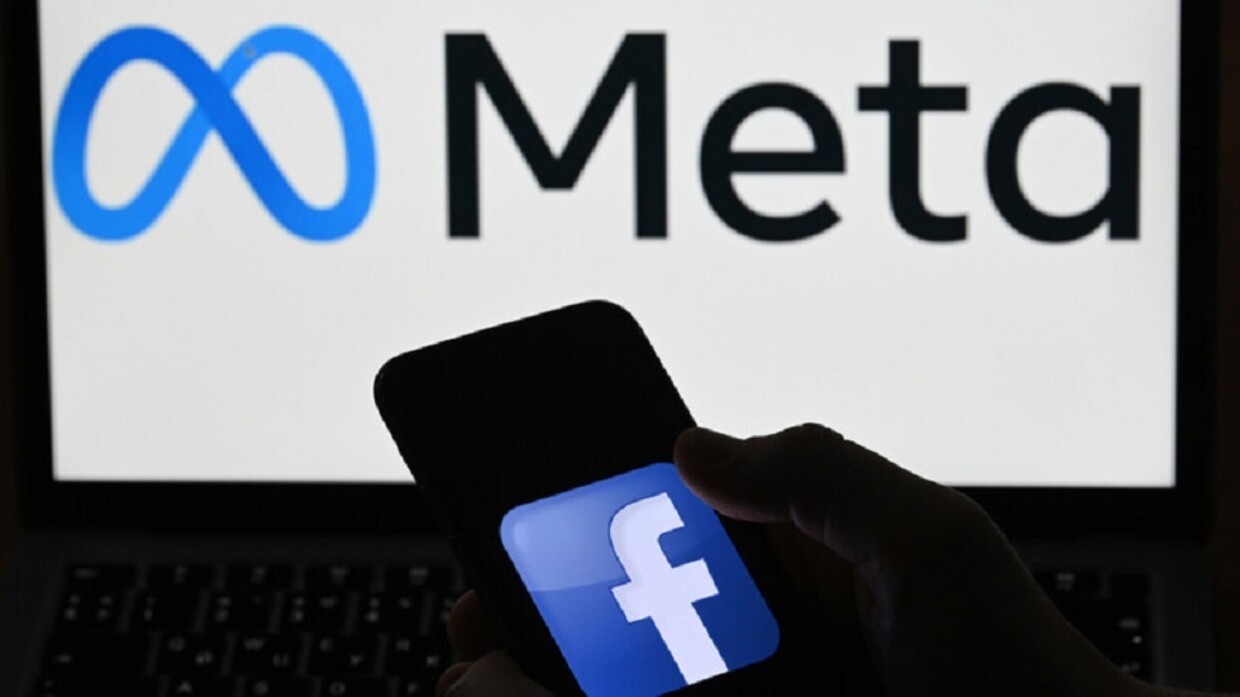 Shafaq News/ Facebook, Instagram, and WhatsApp face being blocked in Russia after the country's state prosecutor filed to have the services' parent company Meta branded as an "extremist organisation".

Russian media reported on Friday that the country's authorities were moving against the US social media giant following a policy decision to permit calls for violence against Russian leaders and military personnel in some countries, and only in the context of the war in Ukraine.

"Consistent with the Federal Law on Countering Extremist Activities, the Russian Prosecutor General's office has lodged a motion with a court for designating Meta Platforms Inc. as an extremist organization and banning its operations in the territory of the Russian Federation," the office said on Friday.

Russia's Prosecutor General also called for the country's media monitoring and censorship agency Roskomnadzor to restrict access to Instagram from within the country.

Designating Meta as an extremist organisation in Russia would halt the company's business operations there.

Internal emails seen by Reuters on Thursday revealed a temporary change to Meta's hate speech policy that would allow Facebook and Instagram users in some countries to call for violence against Russians and Russian soldiers in the context of the Ukraine invasion.

According to the emails, the social media company is also temporarily allowing some posts that call for death to Russian President Vladimir Putin or Belarusian President Alexander Lukashenko in countries including Russia, Ukraine and Poland, according to internal emails to its content moderators.

"As a result of the Russian invasion of Ukraine we have temporarily made allowances for forms of political expression that would normally violate our rules like violent speech such as 'death to the Russian invaders.' We still won't allow credible calls for violence against Russian civilians," a Meta spokesperson said in a statement.

The calls for the leaders' deaths will be allowed unless they contain other targets or have two indicators of credibility, such as the location or method, one email said, in a recent change to the company's rules on violence and incitement.

The temporary policy changes on calls for violence to Russian soldiers apply to Armenia, Azerbaijan, Estonia, Georgia, Hungary, Latvia, Lithuania, Poland, Romania, Russia, Slovakia, and Ukraine, according to one email.

In the email recently sent to moderators, Meta highlighted a change in its hate speech policy pertaining both to Russian soldiers and to Russians in the context of the invasion.

"We are issuing a spirit-of-the-policy allowance to allow T1 violent speech that would otherwise be removed under the Hate Speech policy when: (a) targeting Russian soldiers, EXCEPT prisoners of war, or (b) targeting Russians where it's clear that the context is the Russian invasion of Ukraine (eg, content mentions the invasion, self-defense, etc)," it said in the email.

"We are doing this because we have observed that in this specific context, 'Russian soldiers' is being used as a proxy for the Russian military. The Hate Speech policy continues to prohibit attacks on Russians," the email stated.

Last week, Russia said it was banning Facebook in the country in response to what it said were restrictions of access to Russian media on the platform. Moscow has cracked down on tech companies, including Twitter, which said it is restricted in the country, during its invasion of Ukraine, which it calls a "special operation".

Many major social media platforms have announced new content restrictions around the conflict, including blocking Russian state media RT and Sputnik in Europe, and have demonstrated carve-outs in some of their policies during the war.

Emails also showed that Meta would allow praise of the right-wing Azov battalion, which is normally prohibited, in a change first reported by The Intercept.

Meta spokesman Joe Osborne previously said the company was "for the time being, making a narrow exception for praise of the Azov Regiment strictly in the context of defending Ukraine, or in their role as part of the Ukraine National Guard".

Putin tells Macron Russia will achieve its goals in Ukraine, Ukraine-Russia talks will start in a couple of hours

Russia Says It Is Opening A Humanitarian Corridor From Mariupol

Russia recalls its Ambassador to Washington For Consultations