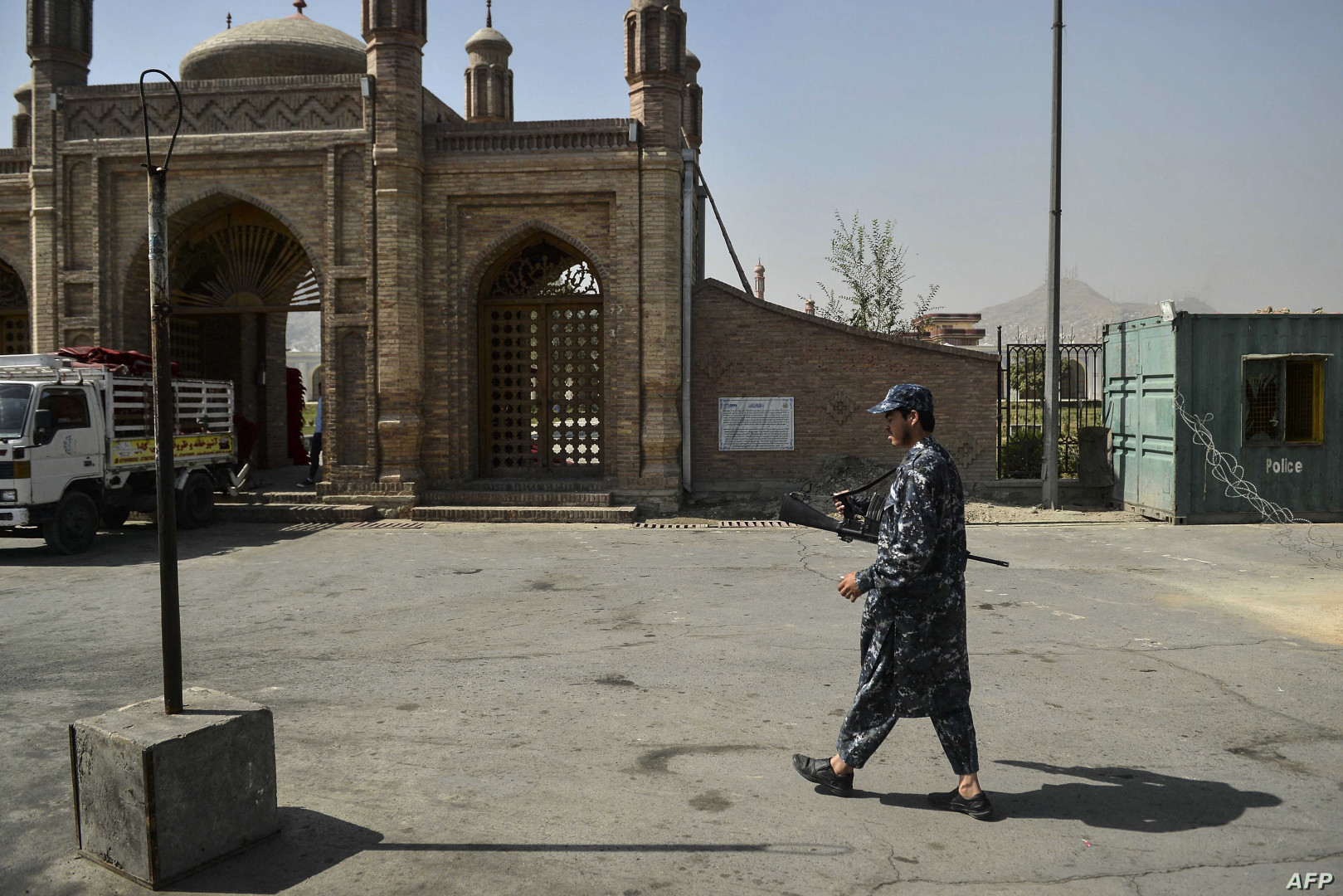 Shafaq News/ At least six people were injured in a blast that was reported near a mosque in Kabul on Wednesday afternoon.

According to media reports, the blast was reported at Pul-e-Khishti Mosque in the capital town of Afghanistan.

The mosque was full with worshippers who had gathered here for afternoon prayers.

According to a statement issued by the Kabul security department, the blast took place after a hand grenade was hurled into the mosque. Initial reports suggest that six people were wounded in the blast.