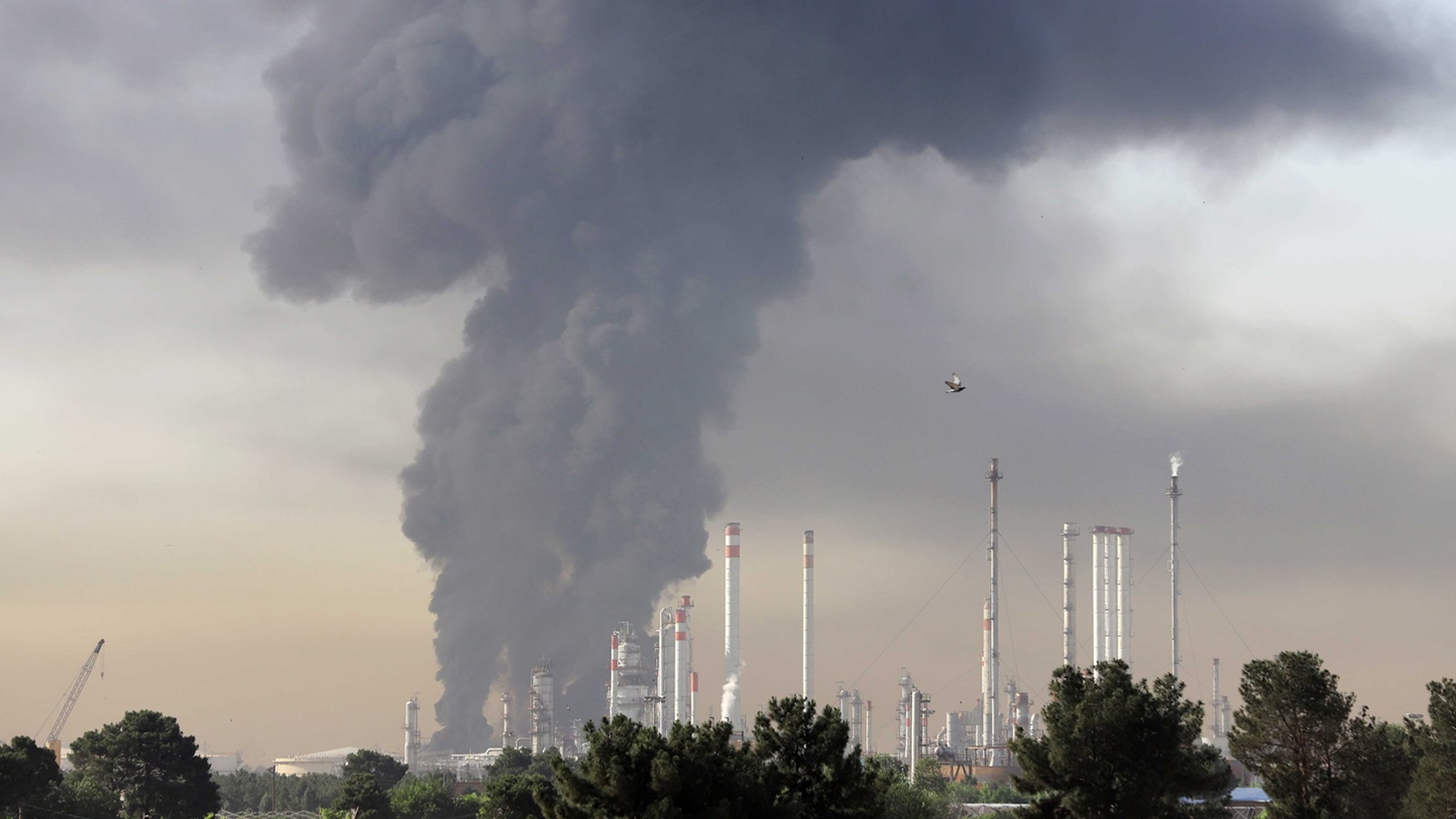 The blast struck the Einkhosh field some 500 kilometers (310 miles) southwest of the Iranian capital of Tehran, according to several news outlets, including the semiofficial Mehr agency. The condition of the injured workers was not immediately clear. A photo widely circulated from the scene showed a corpse under a blanket next to a charred building that apparently had served as a rest place for workers at the pump house.

The reports did not specify the cause of the explosion. However, such incidents are not uncommon in the country’s aging oil and gas infrastructure, raising questions about worker safety at the sites. The facilities lack spare parts for repairs and suffer from poor maintenance as well as years of harsh American sanctions.

Authorities said they would reroute oil from the affected field via pipelines to other facilities in oil-rich, southern Khuzestan province.