Explainer: Could Trump preemptively pardon his family — or even himself? 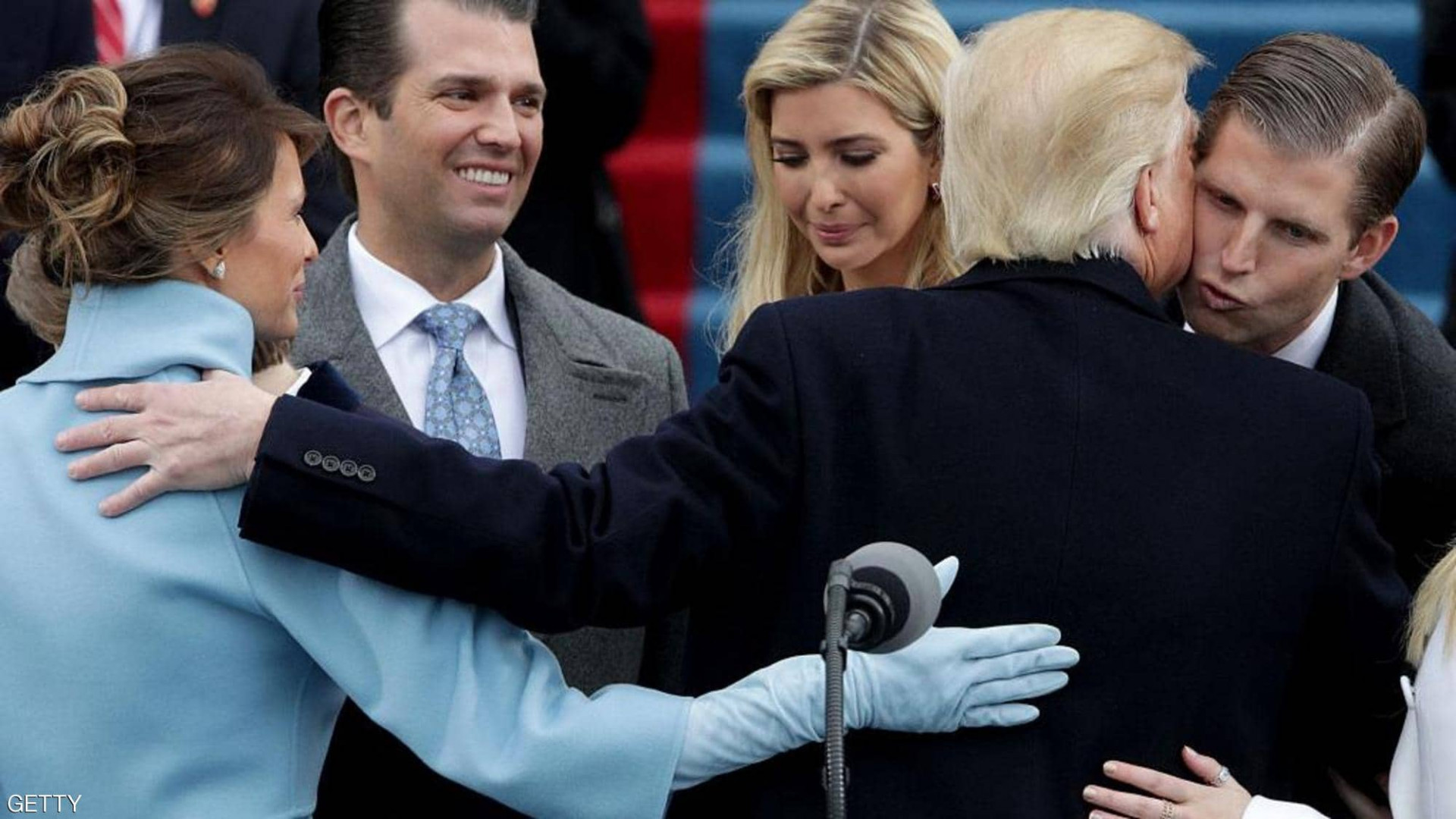 Shafaq News /  (Reuters)  U.S. President Donald Trump’s pardoning of his former adviser Michael Flynn has fueled speculation over whether the president could pardon other associates, and even members of his family, during his final weeks in office.

The New York Times reported on Tuesday that Trump talked with his personal lawyer Rudy Giuliani about pardoning him as recently as last week, citing two people briefed on the matter.

The Times also said Trump has asked advisers about the possibility of “preemptively” pardoning his three eldest children.

In 2018, Trump even said he had the “absolute right” to pardon himself - a claim many constitutional law scholars dispute.

Here is an overview of Trump’s pardon power, which is sweeping but not absolute.

CAN A PARDON BE PREEMPTIVE?

While pardons are typically given to people who have been prosecuted, they can cover conduct that has not resulted in legal proceedings.

A pardon cannot apply to conduct that has not yet occurred.

The U.S. Supreme Court clarified this in a 1866 case, saying the pardon power “extends to every offense known to the law, and may be exercised at any time after its commission, either before legal proceedings are taken or during their pendency, or after conviction and judgment.”

Most pardons are issued to people who have been prosecuted and sentenced. But in 1977, President Jimmy Carter pardoned hundreds of thousands of “draft dodgers” who avoided a government-imposed obligation to serve in the Vietnam War.

ARE THERE LIMITS ON A PRESIDENT’S PARDON POWER?

The pardon power, which comes from the U.S. Constitution, is one of the broadest available to a president. The nation’s founders saw the pardon power as a way to show mercy and serve the public good.

A pardon is not reviewable by other branches of government and the president does not have to give a reason for issuing one.

But the pardon power is not absolute. Crucially, a pardon only applies to federal crimes.

COULD TRUMP PARDON HIS CHILDREN AND INNER CIRCLE?

Yes. It is legal for Trump to pardon his inner circle, including members of his family.

In 2001, former President Bill Clinton pardoned his brother, Roger, who was convicted for cocaine possession in Arkansas.

Clinton pardoned about 450 people, including a Democratic Party donor, Marc Rich, who fled the country because of tax evasion charges.

HOW BROADLY WORDED CAN A PARDON BE?

The pardon former president Richard Nixon received from his predecessor Gerald Ford was very broad, absolving Nixon for all criminal offenses he committed or may have taken part in during his presidency.

But the U.S. Supreme Court has never ruled on whether such a broad pardon is lawful. Some scholars have argued the nation’s founders intended for pardons to be specific, and that there is an implied limit on their scope.

WHAT WOULD TRUMP PARDON HIS CHILDREN OR GIULIANI FOR?

Trump’s children have not been accused of any criminal wrongdoing, and it is unclear what Trump would pardon them for.

Manhattan District Attorney Cyrus Vance, who enforces New York state laws, has been conducting a criminal investigation into Trump and his family company, the Trump Organization.

Vance, a Democrat, has suggested in court filings that his probe could focus on bank, tax and insurance fraud, as well as falsification of business records.

It is unclear what stage the investigation is at. No one has been charged with wrongdoing.

The inquiry by James, a Democrat, began after Trump’s former lawyer Michael Cohen told Congress the president inflated asset values to save money on loans and insurance and deflated them to reduce real estate taxes.

Trump’s son, Eric Trump, an executive vice president for the firm, was deposed in October because of what the attorney general described as his close involvement in one or more transactions being reviewed.

A presidential pardon, which can only be granted for federal crimes, would not apply to either of these state probes.

Giuliani’s potential criminal exposure is unclear. Federal prosecutors in Manhattan have been investigating his business dealings in Ukraine. Giuliani has denied wrongdoing.

Giuliani also denied that he spoke to Trump about a pardon.

“Never had the discussion they falsely attribute to an anonymous source,” Giuliani said on Twitter on Dec. 1.

CAN TRUMP PARDON HIMSELF?

There is not a definitive answer to this question. No president has tried it before, so the courts have not weighed in.

“When people ask me if a president can pardon himself, my answer is always, ‘Well, he can try,’” said Brian Kalt, a constitutional law professor at Michigan State University. “The Constitution does not provide a clear answer on this.”

Many legal experts have said a self-pardon would be unconstitutional because it violates the basic principle that nobody should be the judge in his or her own case.

Trump could try to pardon himself preemptively to cover the possibility of prosecution after he leaves office.

For a court to rule on the pardon’s validity, a federal prosecutor would have to charge Trump with a crime and Trump would have to raise the pardon as a defense, Kalt said.

Trump: Corona virus vaccine will be administered in less than 24 hours

More than 100 million ballots were cast before Election Day