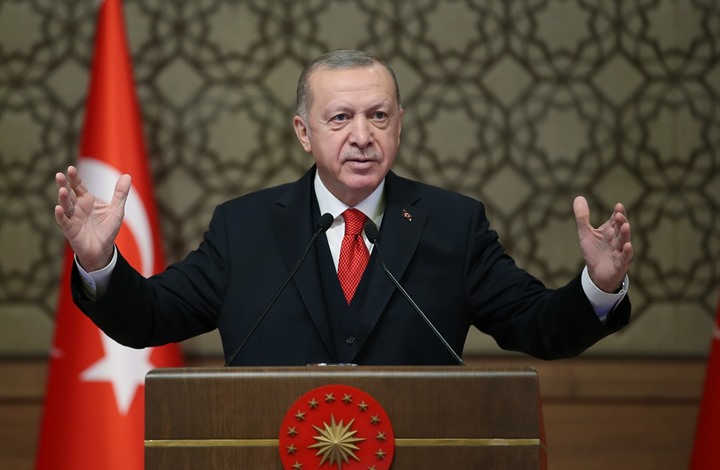 This is the third time when Erdogan has sacked a central bank governor since July 2019.

Agbal, appointed less than five months ago, is sacked two days after the bank hiked rates by a more-than-expected 200 basis points on Thursday.

Erdogan replaced him with Sahap Kavcioglu, a former member of parliament for Erdogan’s ruling AK Party and an economist who served at high-level positions in several banks.

His removal continues the rapid turnover at the bank, which has now seen four governors in less than two years.