Emirati diplomat: a summit between Arabs and Israel in a gulf state 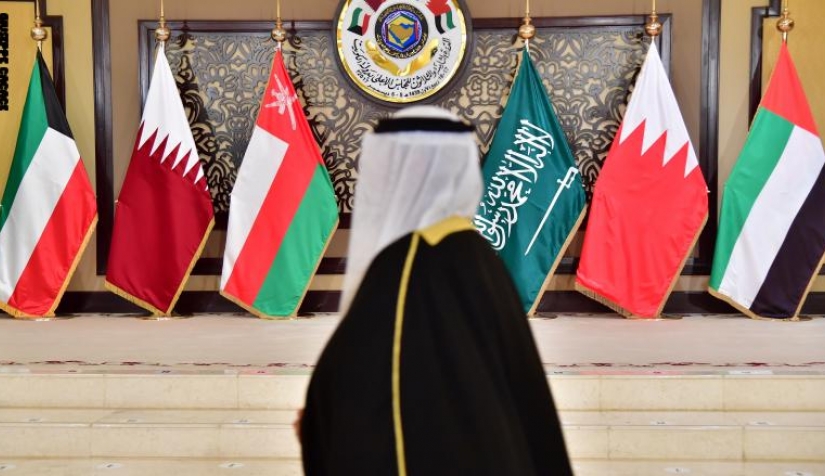 Shafaq News / A senior Emirati diplomat revealed that the United States is working to hold a peace summit in the Middle East in the next few weeks.

He told Israel Hayom newspaper that US Secretary of State Mike Pompeo's visit to the Middle East and Africa, which began in Israel for a period of five days, is part of Washington's efforts to lay the foundation for the peace summit.

The Emirati diplomat, who preferred to be anonymous, added, "The summit will take place in one of the Arab Gulf states, and that the United States is trying to secure the participation of Bahrain, Oman, Morocco, Sudan and Chad, along with Israel and the UAE," according to the newspaper.

He noted that “other countries, including Saudi Arabia, Egypt and Jordan; The last two countries, which already have peace agreements with Israel, have not yet confirmed their participation in the summit.”

He said, "Abbas and other officials in the Palestinian Authority rejected the offer, ignoring the American diplomat and even sending a message that Pompeo is not wanted in Ramallah."

"The Palestinian position is very frustrated," he added. “They had the opportunity to calm the situation with a respectful invitation to participate in a regional peace conference, and they categorically refused this without any reasonable explanation.”

The Emirati diplomat added, "The Palestinians must realize the fact that peace and normalization will come with or without the Palestinians, even if they continue to challenge."

US Secretary of State Mike Pompeo arrived in the UAE today, Wednesday, after a visit to Bahrain during which he discussed regional stability and Gulf unity, as part of his tour of the Middle East.

Pompeo said in Bahrain, on Tuesday evening, that it is necessary to take advantage of the agreement between Israel and the UAE, which was announced on August 13.

Israel shells Lebanon in response to a rocket attack