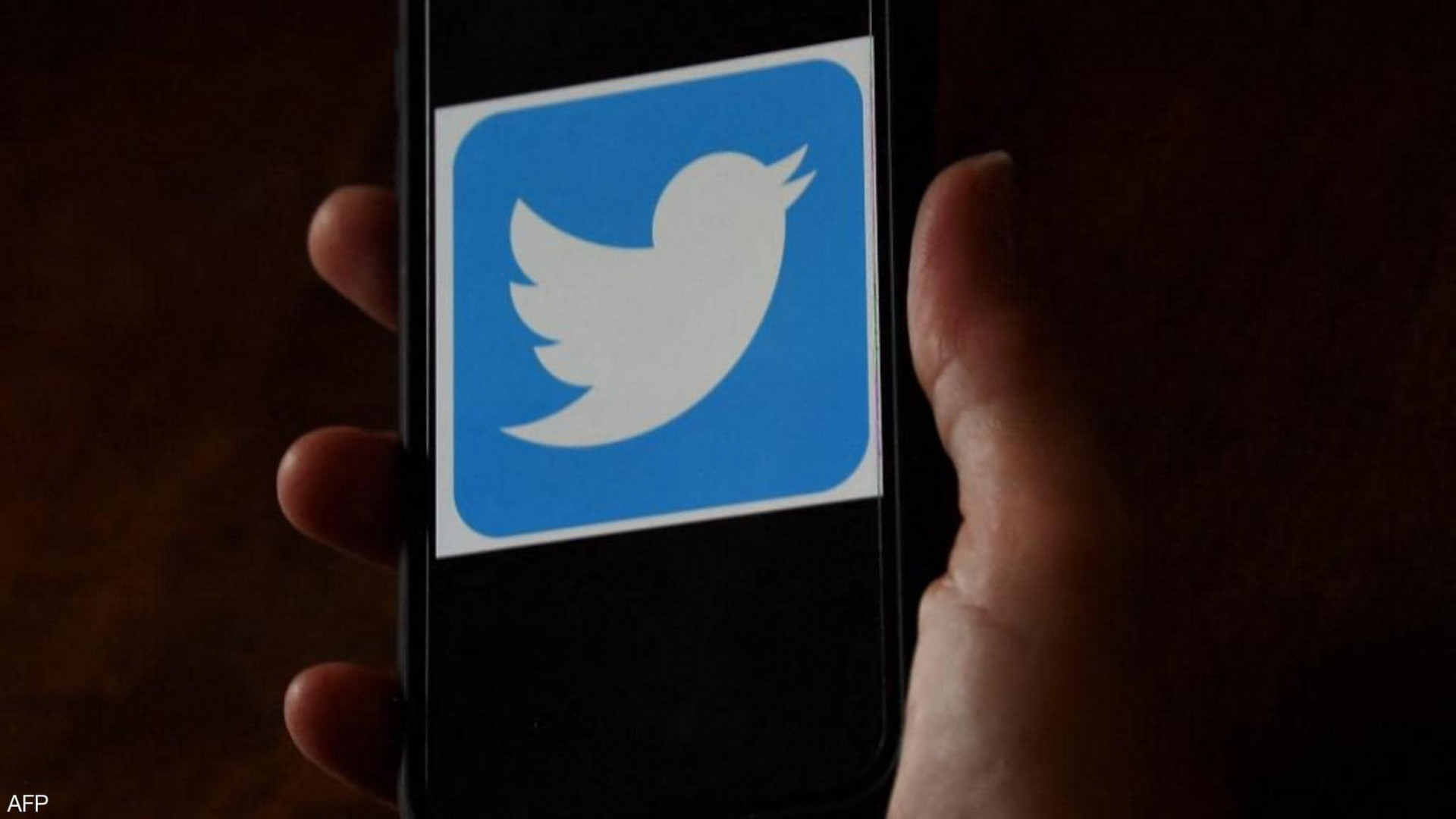 Shafaq News / Elon Musk has said his $44bn (£35bn) deal to buy Twitter is on hold after he queried the number of fake or spam accounts on the social media platform.

He said he was waiting for information "supporting [the] calculation that spam/fake accounts do indeed represent less than 5% of users".

Mr Musk added later that he was "still committed to [the] acquisition".

However, analysts speculated he could be seeking to renegotiate the price or even walk away from the takeover.

Even before his comments, the company's stock had been selling for less than the $54.20 per share Mr Musk has offered, a sign that the markets were not convinced he would complete the buyout.