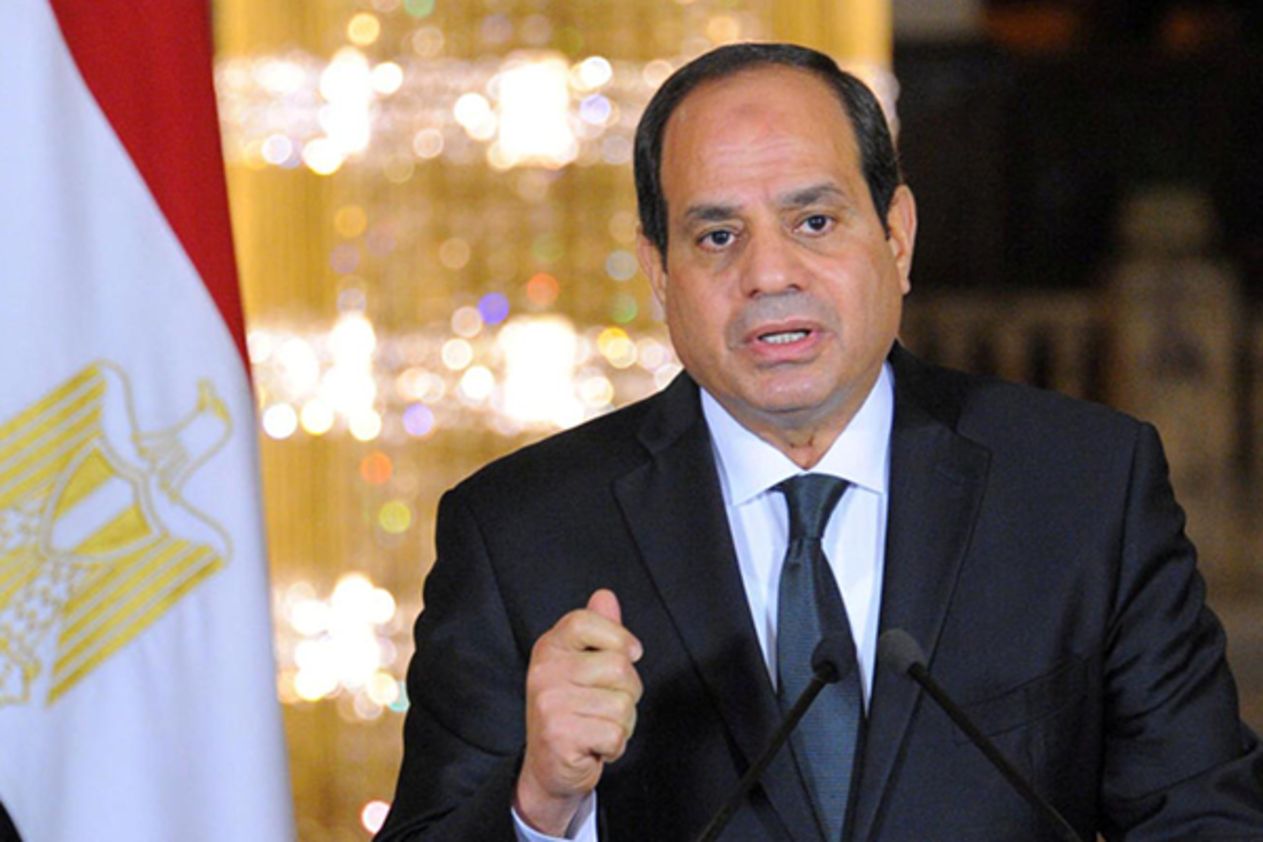 Abdel Rahman was dismissed “after reviewing the constitution, the State Council Law promulgated by Law No. 47 of 1972, and the ruling issued by the State Council Disciplinary Council members regarding the disciplinary case No. 11 of 68Q of October 26, 2022,” the decree number 581 of 2022 said.

The State Council, an autonomous judicial body, has exclusive jurisdiction to settle administrative disputes and disputes related to the execution of its rulings, according to the State Information Service (SIS).

The State Council is also in charge of reviewing and drafting legislative bills and decrees and drafting draft contracts of which the state or any other public authority is part.