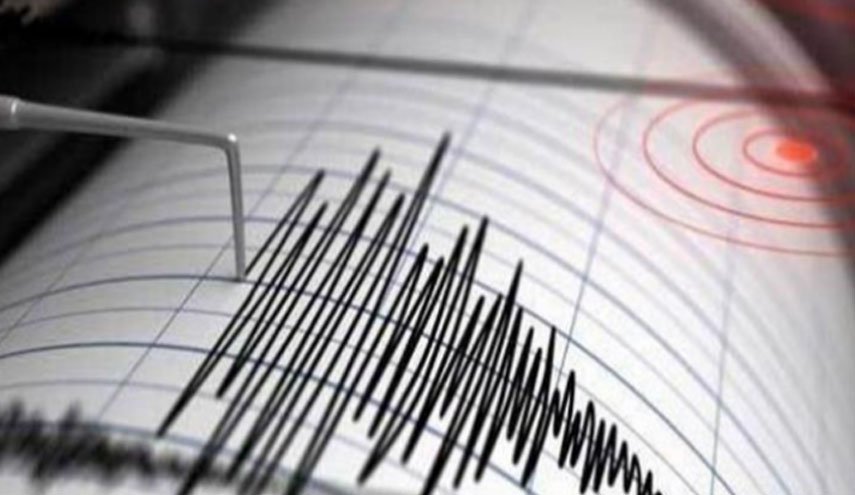 Shafaq News / earthquake shook the northern province of Duzce on Wednesday at around 3:40 p.m. local time. Initial reports say it was a magnitude 5.3 quake but tremors were felt some 215 kilometers (133 miles) east in Istanbul, Turkey's most populated city.

Disaster and Emergency Management Authority (AFAD) tweeted on its official account that the earthquake’s magnitude was 5.0. The earthquake’s epicenter was located in the center of the province while the Istanbul-based Bogazici University Kandilli Observatory and Earthquake Research Institute pinpointed it to the village of Yayakbasi. A second magnitude 4.3 earthquake was recorded by AFAD some 17 minutes after the first.

AFAD said that the earthquake occurred at a depth of 18 kilometers. No casualties or damage have been reported so far in Duzce or other provinces in the vicinity.

Israelis hide out in Istanbul hotels amid Iran attack warnings: ‘Why take the risk?’