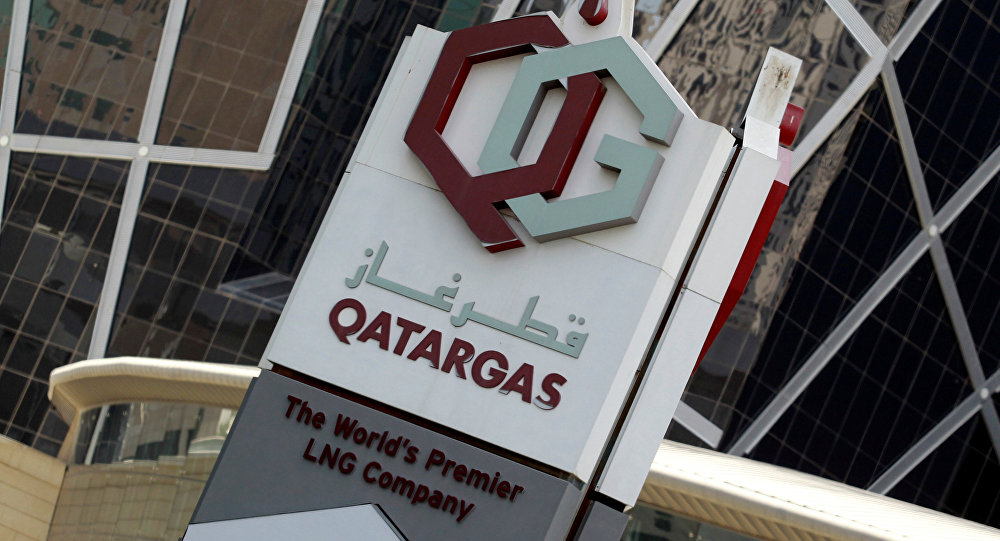 Shafaq News/ Regulators in Brussels have halted an antitrust probe into QatarEnergy, according to two people briefed on the matter, three years after the European Commission opened an investigation into the company’s 20-year gas contracts.

The decision comes amid concerns that gas supplies from Russia to Europe could be disrupted if the Kremlin decides to invade Ukraine. Talk of a Russian attack has increased scrutiny on Europe’s energy security and its dependence on Russia, which supplies about 40 per cent of the continent’s gas.

The people said the move was not connected to the tensions. One person briefed on the discussions said the EU first considered dismissing the case last year as “the EU and the UK realised that they were facing energy poverty” when a gas shortage sent prices rocketing. This was prior to the Russian crisis.

The US has in recent weeks asked Qatar, the world’s largest exporter of LNG, if it would be able to help fill any shortfall if supplies to Europe are disrupted. Qatar is one of the few gas producers that has the capacity to help if supplies are disrupted. But it would need the consent of its Asian clients, the biggest buyers of Qatari LNG, to divert gas to Europe.

In 2018, the commission opened an investigation to investigate whether supply agreements between Qatar Petroleum — now QatarEnergy — and European importers “have hindered the free flow of gas within the European Economic Area, in breach of EU antitrust rules”.

Since then, Brussels has engaged in “extensive fact-finding” to find out if certain clauses contained in those deals may prevent or limit the resale of LNG within the internal market, in breach of EU law, said a spokesperson for the commission.

The probe into its contracts had frustrated QatarEnergy, which prefers long-term fixed contracts, and caused it to delay projects in France and Belgium.

Late last year when a global shortage of gas sent prices soaring, Saad al-Kaabi, Qatar’s energy minister, told the Financial Times that Europe needed to “give a clear signal” about whether “they want more investment in gas and additional supply from Qatar or not”.

The minister, who had a virtual meeting with the EU’s energy commissioner this month, said the case had “no basis”.

“We have mixed signals from Europe,” he added. “We need to understand if we are welcome in Europe, or not welcome.”

Asked about a Reuters report that the probe had been dropped, an official at the commission said: “The in-depth investigation is ongoing. We cannot prejudge its timing or outcome.”

Qatar's Tamim to visit Egypt for first time since boycott