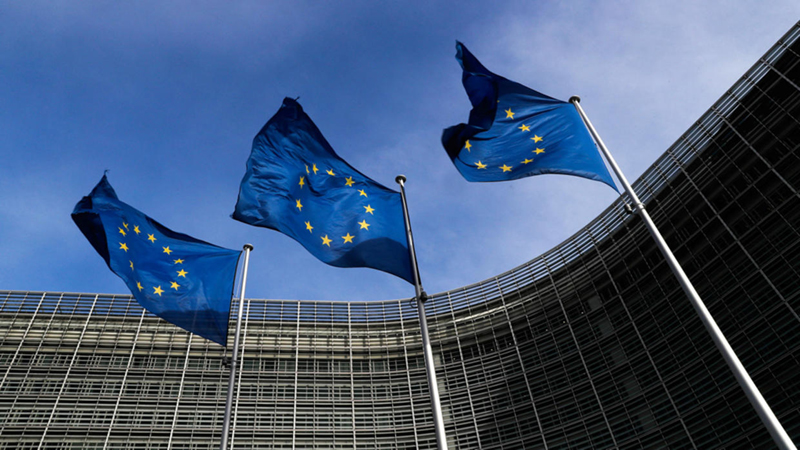 Shafaq News/ European Union leaders agreed on the first steps towards more comprehensive sanctions against Turkey over Ankara's unauthorized gas drilling off the coast of Greece and Cyprus, according to a decision released early Friday morning on the sidelines of the leaders' summit in Brussels.

In August, Turkey sent a gas exploration ship to survey the seabed in waters claimed by Cyprus and Greece, triggering a diplomatic row with the EU. Since then, Brussels has been weighing its options for pressuring Turkey to cease gas exploration in the region.

The decision paves the way for penalizing individuals and companies involved in planning and carrying out the gas exploration with travel bans into the EU and asset freezes.

The vice-president of the Turkish Petroleum Corporation and the deputy director of its exploration department are currently on an EU sanctions list. The new sanctions would add as yet unspecified people and organizations to that list.

"Regrettably, Turkey has engaged in unilateral actions and provocations and escalated its rhetoric against the EU,” EU member states and European leaders read a statement from the summit in Brussels.

However, Friday's proposal steps back from an arms embargo, or wider sanctions that would target larger sectors of Turkey's economy, both of which had been under consideration.

Greece has pushed for a tougher EU response. Greek Prime Minister Kyriakos Mitsotakis said ahead of the summit on Thursday that "the credibility of the European Union,'' was on the line, and said EU leaders had promised consequences during the last summit in October if Turkey "continued its delinquent behavior.''

EU leaders left the door open for a stricter measures in the future, instructing EU foreign policy chief Josep Borrell to compile a report on EU-Turkey political, economic and trade relations to "expand the scope" of action by the EU leaders' summit in March 2021.

The EU has taken a carrot and stick approach to dealing with Turkey's gas exploration. At the last EU leaders' summit in October, EU leaders offered trade and customs benefits as part of a "positive political EU-Turkey agenda'' if Ankara halts its illegal activities'' in the eastern Mediterranean.

That offer would remain on the table if Ankara shows willingness for dialogue and compromise, according to the leaders' decision.

On Wednesday, Turkish President Recep Tayyip Erdogan told reporters that "any decision to impose sanctions against Turkey won't be of great concern."

Suspending flights between Iraq and Turkey until early October