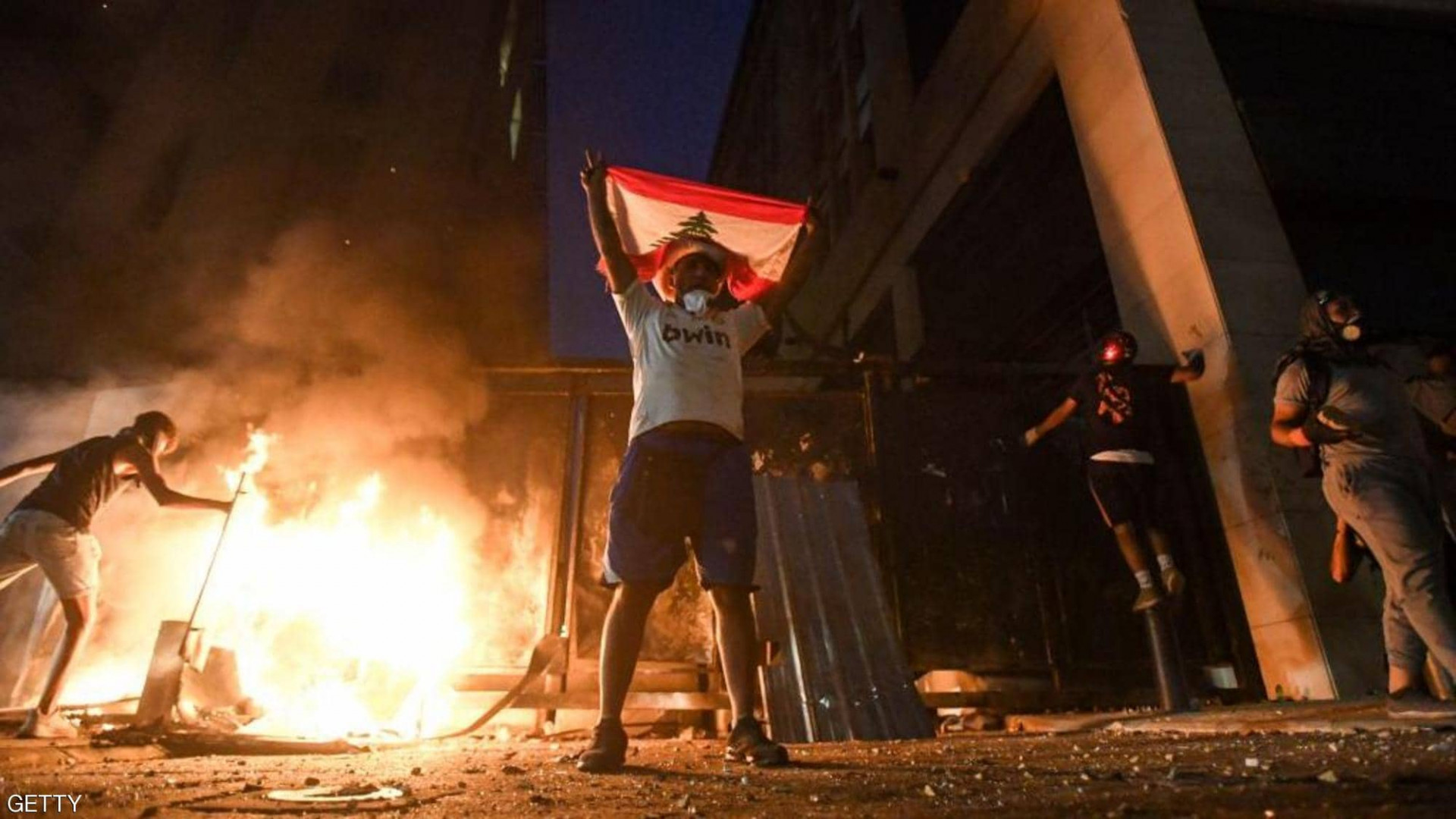 Shafaq News / The Lebanese Red Cross announced, on Tuesday evening, that it had treated 32 wounded and transferred 10 others to hospitals, following clashes between security forces and demonstrators.

The center of the capital Beirut witnessed clashes between the Lebanese security forces and the protesters, during which security forces used tear gas and rubber bullets.

Angry demonstrators headed to Beirut port, calling for “the fall of the regime” and the resignation of the Lebanese President, Michel Aoun, Parliament Speaker Nabih Berri and the deputies.”

For its part, the Lebanese Internal Security Forces demanded on "Twitter" the peaceful demonstrators to leave immediately from downtown “where attacks take place, and said they would “not accept to attack their members.”

The destroyed port of Beirut witnessed, on Tuesday, the first demonstration against the political authority.

Earlier, the authorities announced that the victims of the Beirut blast had risen to 171, while the number of wounded reached 6000 and the missing ranged between 30 and 40 people.