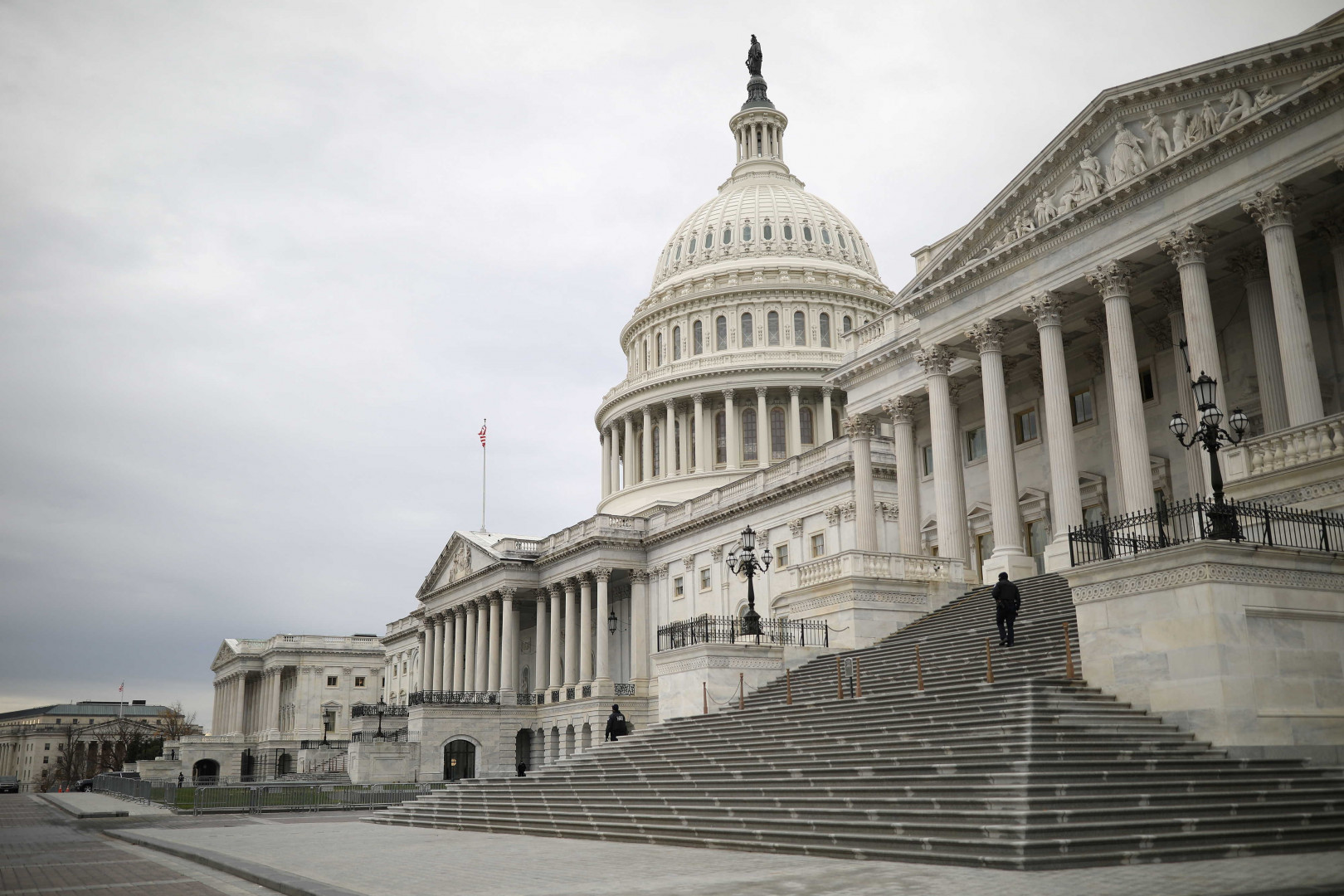 Shafaq News/ The US Senate bucked outgoing President Donald Trump during a rare Friday session, approving a defense spending bill the commander-in-chief has vowed to veto.

The president could still exercise his veto powers, but that would almost certainly set up an embarrassing defeat in the waning days of his presidency.

It does, however, compel Trump to impose sanctions on Turkey for its acquisition of the Russian S-400 air defense system under what is known as the Countering America's Adversaries Through Sanctions Act (CAATSA).

The US under Trump removed Turkey from the F-35 steal joint strike fighter program in 2019 over the sale, and lawmakers have continued their push for Trump to impose the penalties under CAATSA, which authorizes sanctions against countries that conduct major transactions with Russia's defense industry.

Turkey has maintained it only turned to the Russian system after it failed to reach terms during protracted negotiations with the US over the acquisition of Raytheon's Patriot surface-to-air missile systems. Ankara has additionally said the S-400 poses no risk to the F-35.

CAATSA presents what is essentially a “menu” of 12 choices of sanctions of varying severity for a president to select from, with the chief executive tasked with selecting five.

The NDAA would further require the administration to penalties tied to Russia's nearly-complete Nord Stream 2 gas pipeline, which is slated to run from Russia to Germany through the Baltic Sea.