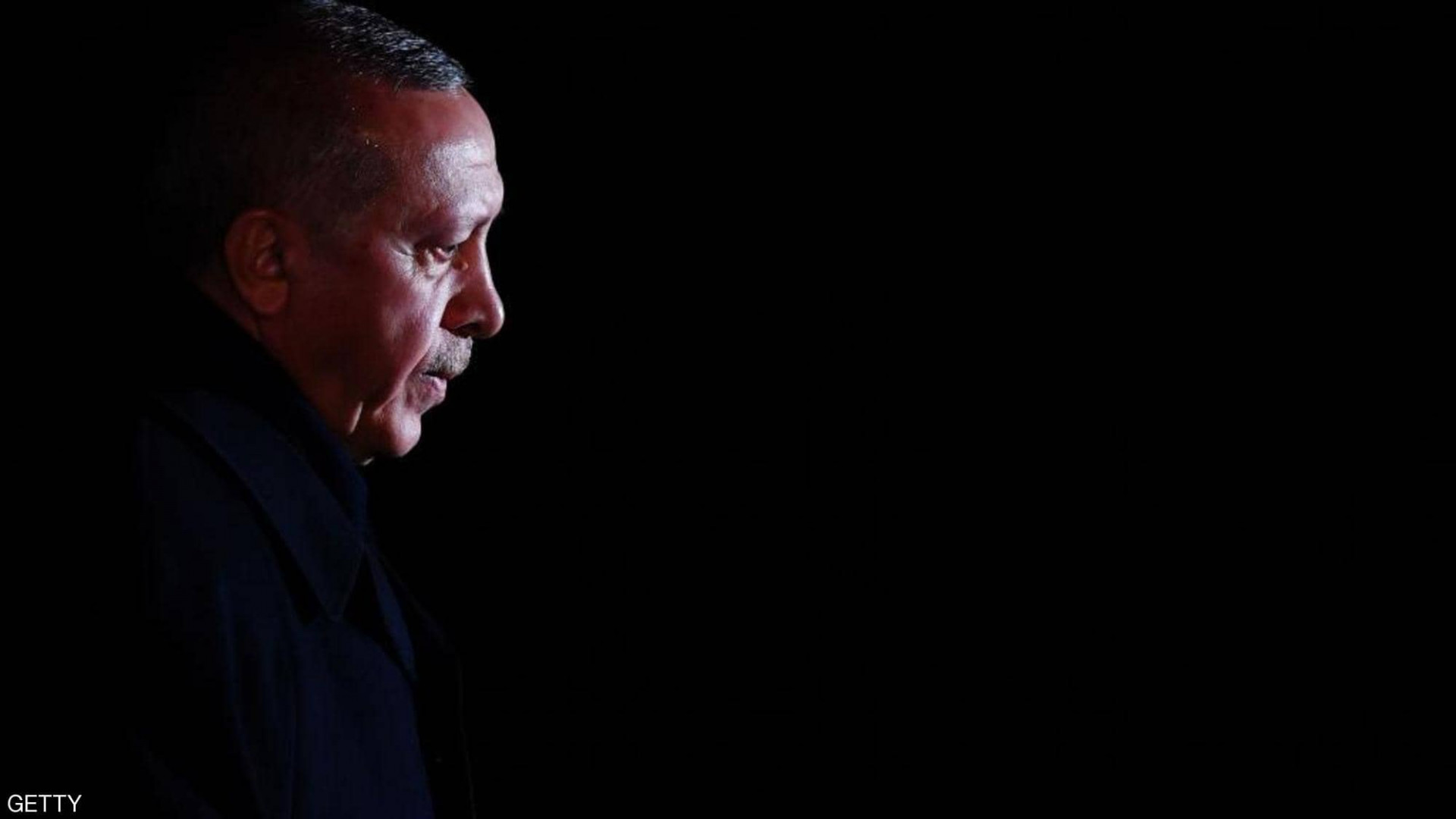 The dispute erupted between Davutoglu and the ruling Justice and Development Party (AKP) last year, after which he found the Future Party.

During his tenure, Davutoglu led a less confrontational policy in the first decade of President Recep Tayyip Erdogan's rule. His "zero problems with neighbors" approach characterized Erdogan's early dealings with Europe and the Middle East.

Davutoglu criticized what he described as a lurch to authoritarianism under the new Turkish executive presidency and accused the government of mishandling a series of challenges, including the economy, the corona virus outbreak and the growing tension in the eastern Mediterranean.

Last month, Turkey sent a survey vessel escorted by frigates to explore for oil and gas in a water claimed by Greece, a move that Athens said is illegal.

There is a disagreement between the two NATO allies regarding the extent of each other's continental shelf and their exclusive economic maritime zones.

The European Union, backing Greece has imposed minor sanctions against Turkey. a collision between the two parties warships last month highlighted the possibility of a military escalation.

Davutoglu said Ankara had genuine grievances over Greece claims to tens of thousands of square kilometers in the sea extended to Turkey's Mediterranean coast, but that Erdogan's approach was very risky.

"Unfortunately, our government is not doing a proper diplomatic performance," he added in an interview. Saying that “if Greece and Turkey preferred "power projection" over diplomacy, "at any time any crisis may erupt at any time and escalate," according to what was quoted by Reuters.

Davutoglu said that Turkey should clearly said to the European Union, "Let's come around the table and share all views." He added that Ankara should sit down with Greece "to discuss all matters and stop the escalation of tension."

Erdogan's government said it was on the verge to announce the resumption of talks with Greece last month when Athens signed a deal setting out its maritime border with Egypt, an agreement which cut across waters claimed by turkey.

Ankara cut off the negotiation process in protest, and a visit to Turkey and Greece by the German foreign minister last week appeared to make no headway. European Union leaders will discuss the standoff later this month and may take further action against Turkey.

During his work as Turkish foreign minister from 2009 to 2014 and then as prime minister for the next two years, Davutoglu worked to tie his country's relations and influence in the Mediterranean and the Middle East.

But years-long talks with Greece were suspended in 2016 and Davutoglu's strategy toward the Middle East was derailed in the midst of the Arab Spring uprisings when relations with Syria and Egypt collapsed due to Ankara's support for the Muslim Brotherhood groups.

The Future Party, led by Davutoglu, is one of two parties that broke away from Erdogan’s AKP.

Neither of them has registered above low single figures in the recent polls, but what the two parties achieved in undermining the support enjoyed by the Development Justice Party makes Erdogan's quest for a majority in the 2023 elections more challenging.